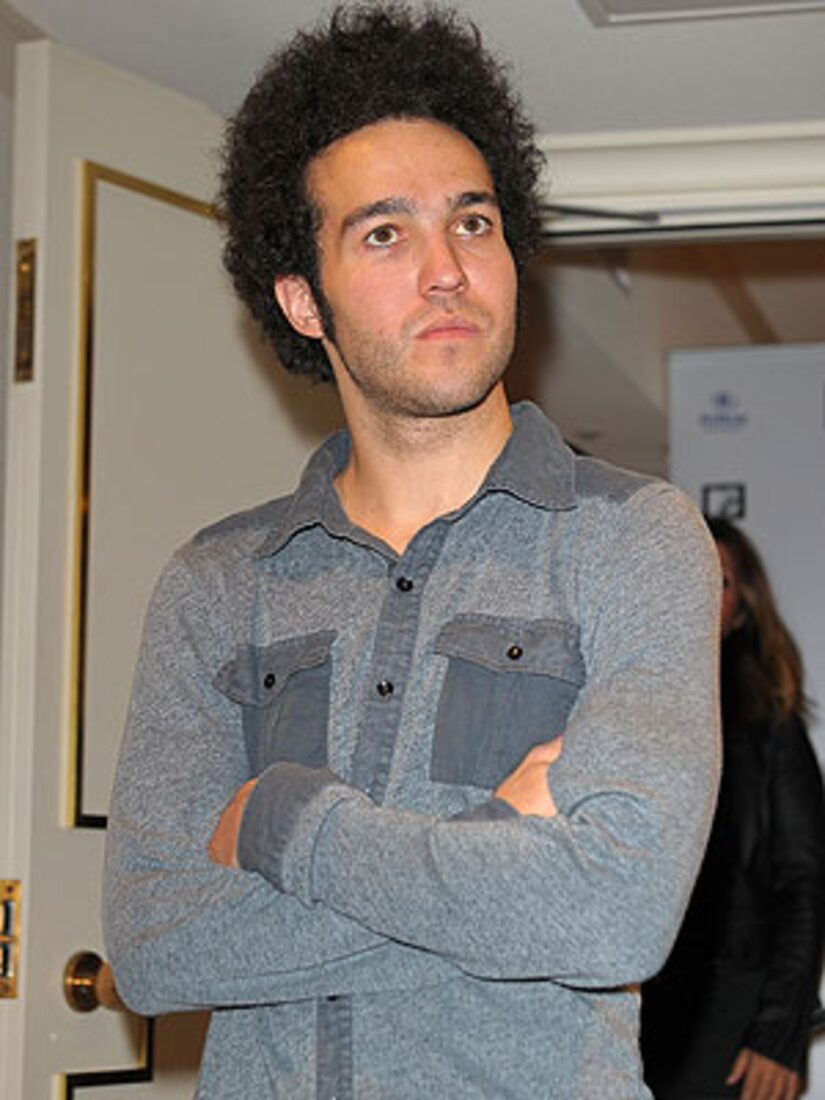 It looks like singer Pete Wentz and soon-to-be-ex wife Ashlee Simpson are heading into a custody battle over their 2-year-old son, Bronx Mowgli.

According to the docs, filed in L.A. County Superior Court, Wentz also wants each party to pay their own legal fees. Simpson has asked for Wentz to foot the bill for both sides.