Actor Charlie Sheen has formally been terminated from "Two and a Half Men." 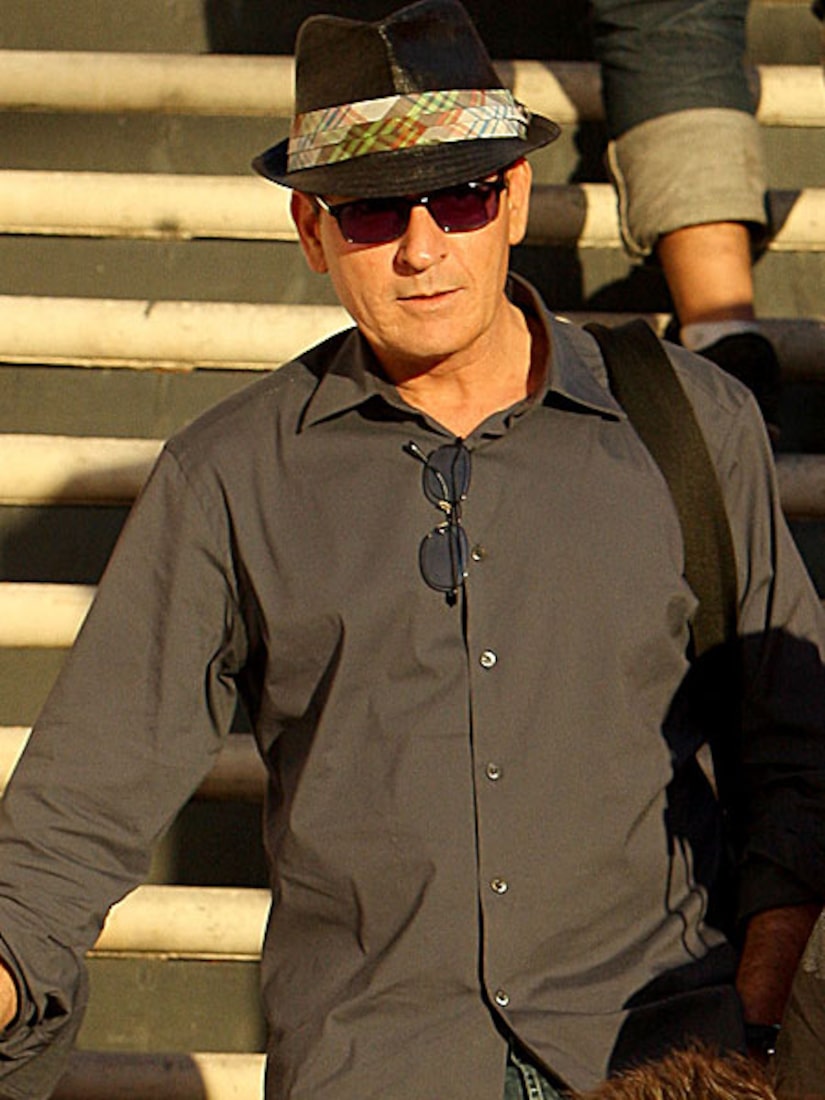 The statement from the studio said, "After careful consideration, Warner Bros. Television has terminated Charlie Sheen's services on "Two and a Half Men" effective immediately."

Sheen had been threatening to take legal action against the studio when they made the decision to halt production for the rest of the season on February 24 based on "the totality of Charlie Sheen's statements, conduct and condition."

Sheen responded to the firing to TMZ. "This is very good news. They continue to be in breach, like so many whales. It is a big day of gladness at the Sober Valley Lodge because now I can take all of the bazillions, never have to look at whatshiscock again and I never have to put on those silly shirts for as long as this warlock exists in the terrestrial dimension."

Reps for the studio said no final decision has been made about the fate of the "Men" on CBS next season, other than the fact that Sheen will not be on the series.