Singer Christina Aguilera was arrested at 2:45 AM today in West Hollywood for public intoxication. Her boyfriend, Matthew Rutler, who was behind the wheel, was also cuffed for driving under the influence. 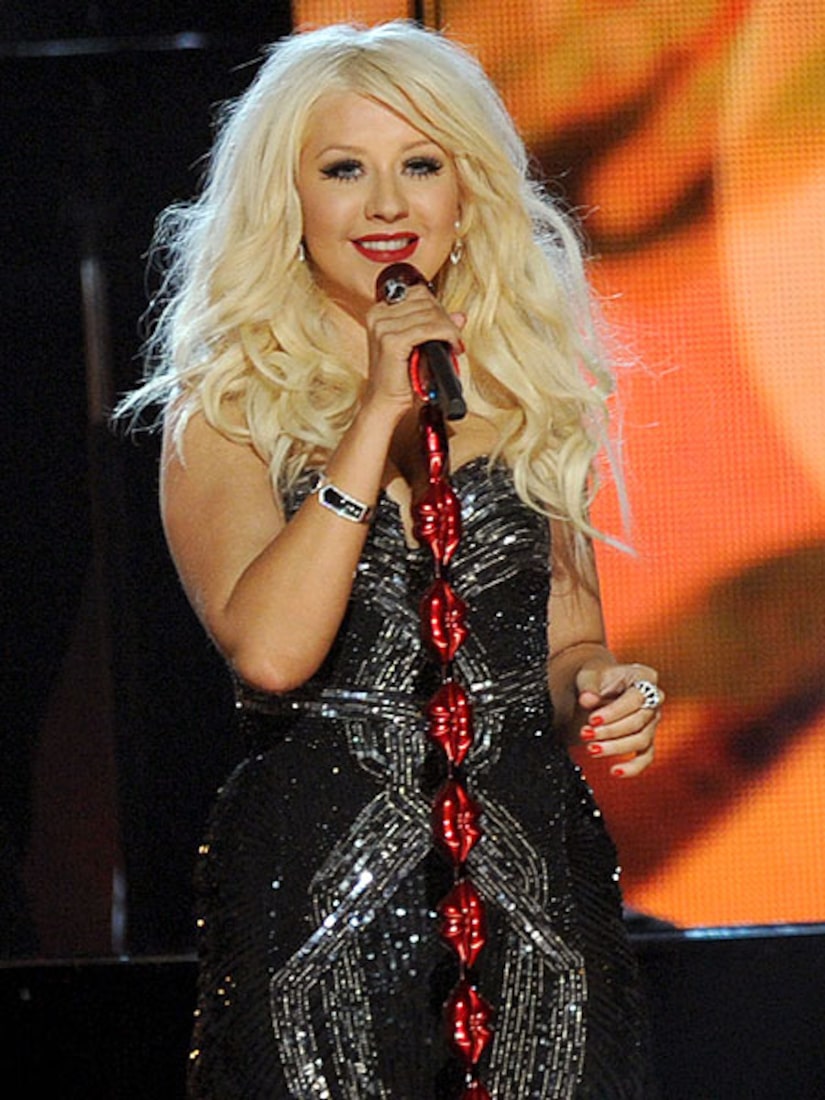 Aguilera was charged at West Hollywood Sheriff's substation for a misdemeanor. The booking report said the singer was listed at 5'2 and 100 pounds. Rutler's bail was set at $30,000.

Law enforcement sources described Christina as being "extremely intoxicated" and was "unable to take care of herself." The source went on to say, "If the driver had not been arrested for DUI, [Christina] would have never been in trouble."

"At 2:45 A.M. Los Angeles Sheriff's Department Deputies assigned to West Hollywood station conducted a traffic stop in the 1100 block of Clark Street, West Hollywood, regarding a Drunk Driving investigation. The driver, Matthew Rutler, was determined to be driving while under the influence of alcohol and arrested.