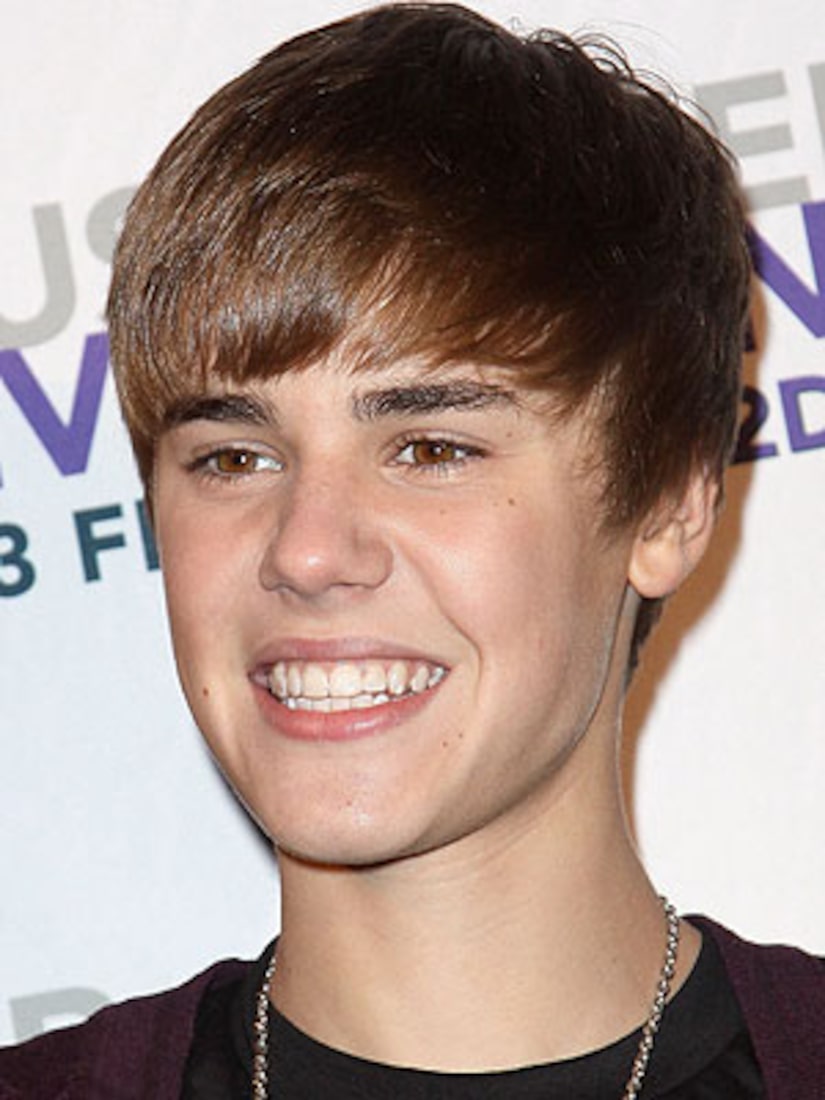 Teen singing sensation Justin Bieber sent his fans into a frenzy Tuesday when he tweeted that he cut his sweeping bangs into a shorter, spikier hairdo.

On the set of his new music video with Rascal Flatts, Bieber tweeted "yeah so it's true...i got a lil haircut...i like it...and we are giving all the hair cut to CHARITY to auction. Details coming soon."

"It's a calculated move" to cut his hair, said Randy Sosin, a former executive at MTV and Interscope Records, to the Wall Street Journal. "His hair is not that different, he's not changing it that much, but he's making it more of an event. Everything he does is something."