President Barack Obama called CBS reporter Lara Logan on Wednesday to express his concern over the vicious attack she endured while covering the Egyptian revolution.

Sources at CBS confirmed to the NY Daily News that Obama contacted Logan, 39, but did not reveal specifics on what he discussed with the veteran war-zone correspondent. 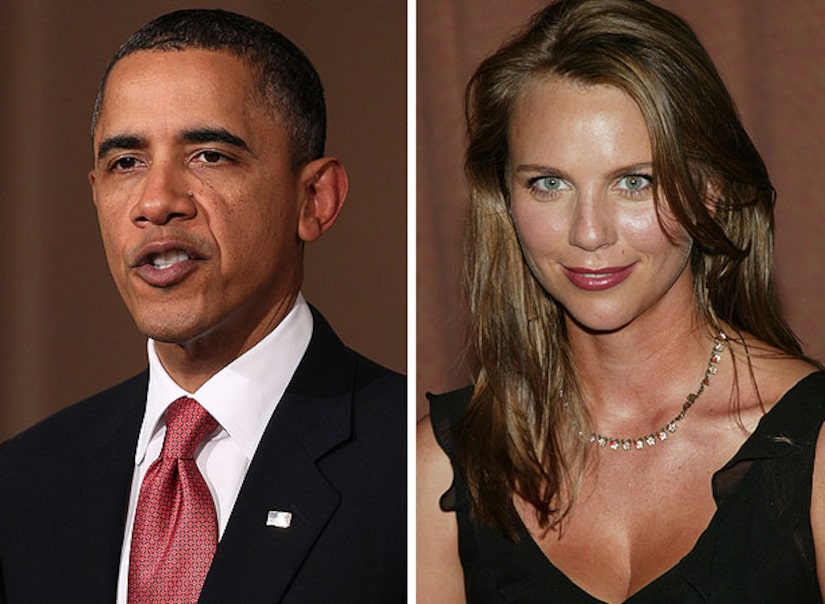 Logan was sexually assaulted after being separated from her camera crew February 11 and was rescued by a group of women and about 20 Egyptian soldiers. The reporter had previously been to Cairo, where she was detained with her crew at gunpoint and accused of being an Israeli spy. The South African native was flown home to Washington D.C. and has since been released from the hospital, resting comfortably at home with her husband and two children. National Press Club, the world's leading professional organization for journalists, urged Egyptian authorities Wednesday to "aggressively investigate" the attack and to bring those responsible to justice.