Actor Charlie Sheen is anxious to head back to work on his hit CBS show, "Two and a Half Men."

Although the TV star is currently completing an at-home rehab program and is expected to return to the show at the end of February, Sheen said to "Extra's" Jerry Penacoli, "I'm ready to work. The truth will come out!" 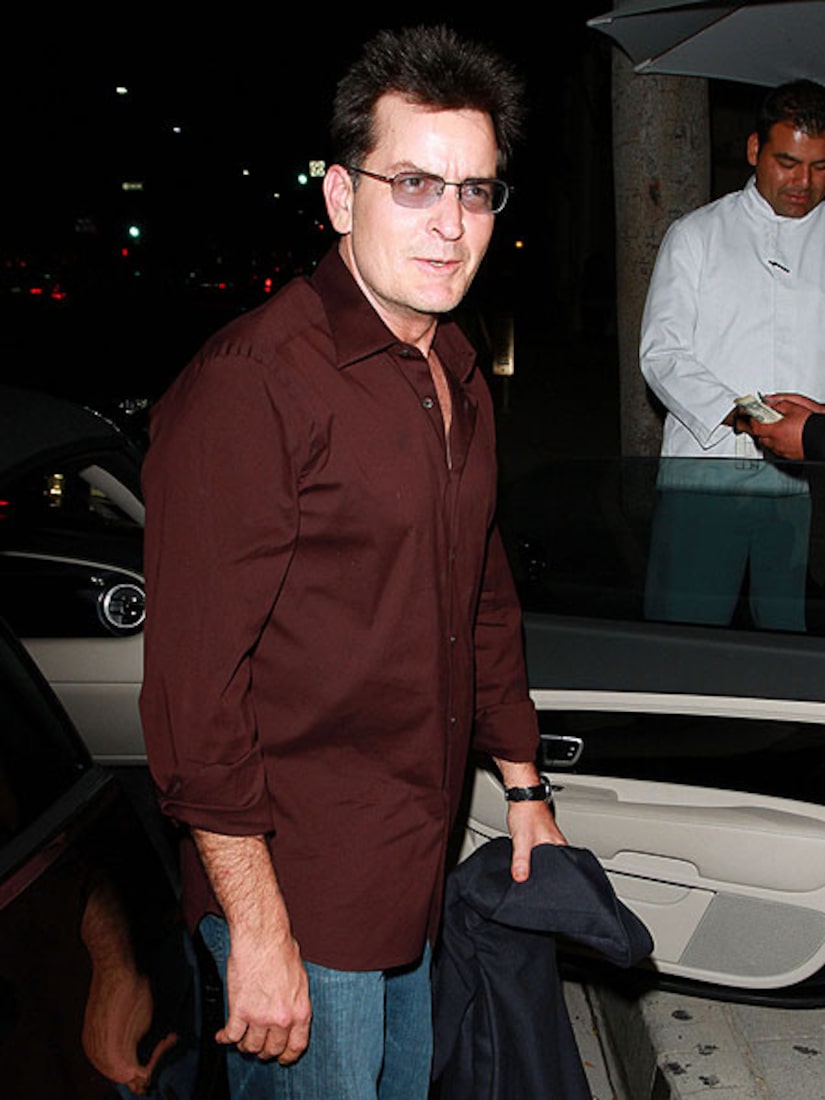 The actor then did an interview with Dan Patrick on his radio show Monday, in which Sheen claimed he even showed up at the CBS studio -- but no one was there. "I was bangin' on the stage door," Sheen told Patrick. "Hello? Where is everybody? I don't know what happened. I guess they're closed. They said 'You get ready, we'll get ready,' and I got ready and went back, nobody's there. I don't know what to tell you, man. I'm here, I'm ready. They're not. Bring it, you know?"

At this point, CBS is not commenting on what they will do with "Two and a Half Men," but TMZ reports the network will only air four new episodes instead of the originally scheduled eight.

When Patrick asked Sheen when he was scheduled to return, the comedic actor quipped, "I believe August of 2014, at this pace."