Warner Bros. Interactive Entertainment and DC Entertainment announced the release of "Green Lantern: Rise of the Manhunters," an action-adventure videogame that will be available in conjunction with the epic superhero feature film "Green Lantern," scheduled for a summer 2011 release. Check out this cool new trailer! 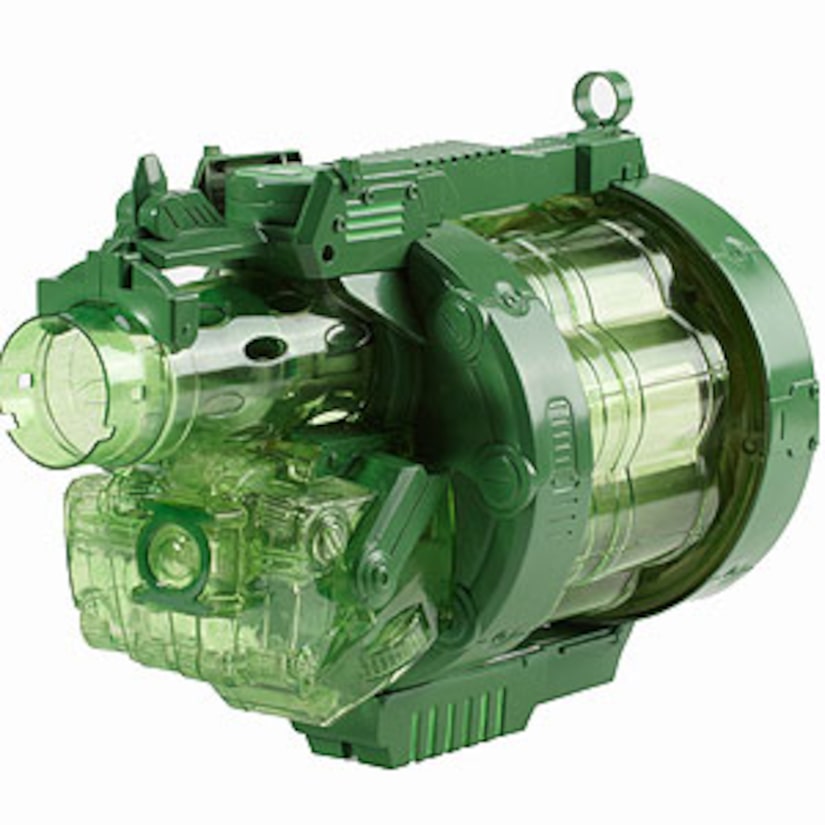