Retired quarterback Brett Favre may be the next NFL player to join "DWTS," according to USA Today. 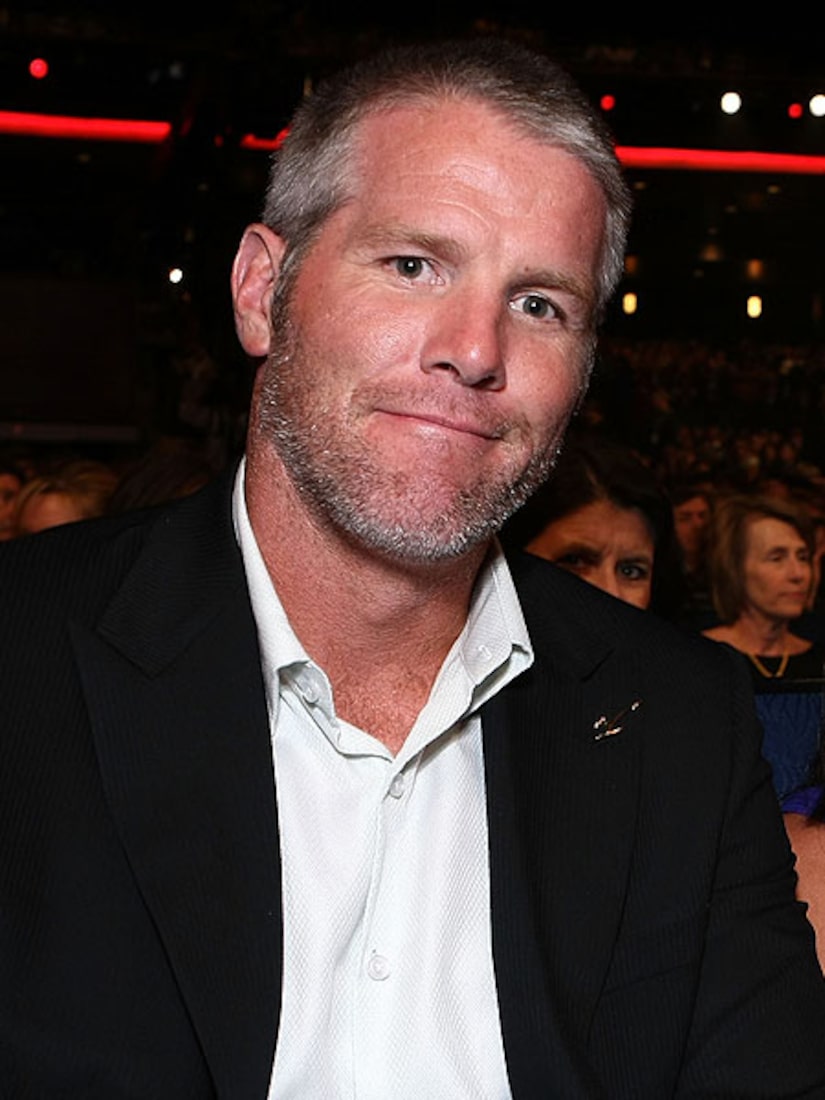 A Look Back at the Cast of "DWTS"

If Brett appears on the show, he will follow in the dance steps of retired or soon-to-be-retired NFL players Chad Ochocinco, Emmitt Smith, Kurt Warner, Jerry Rice and Warren Sapp.

Season 12's "DWTS" cast will be announced on the February 28 episode of "The Bachelor." There is no official confirmation from ABC or Favre on whether he will slip on his dancing shoes.