Flamboyant rock granddaddy Mick Jagger is set to perform live at the Grammy Awards during the show's annual tribute to the dearly departed. 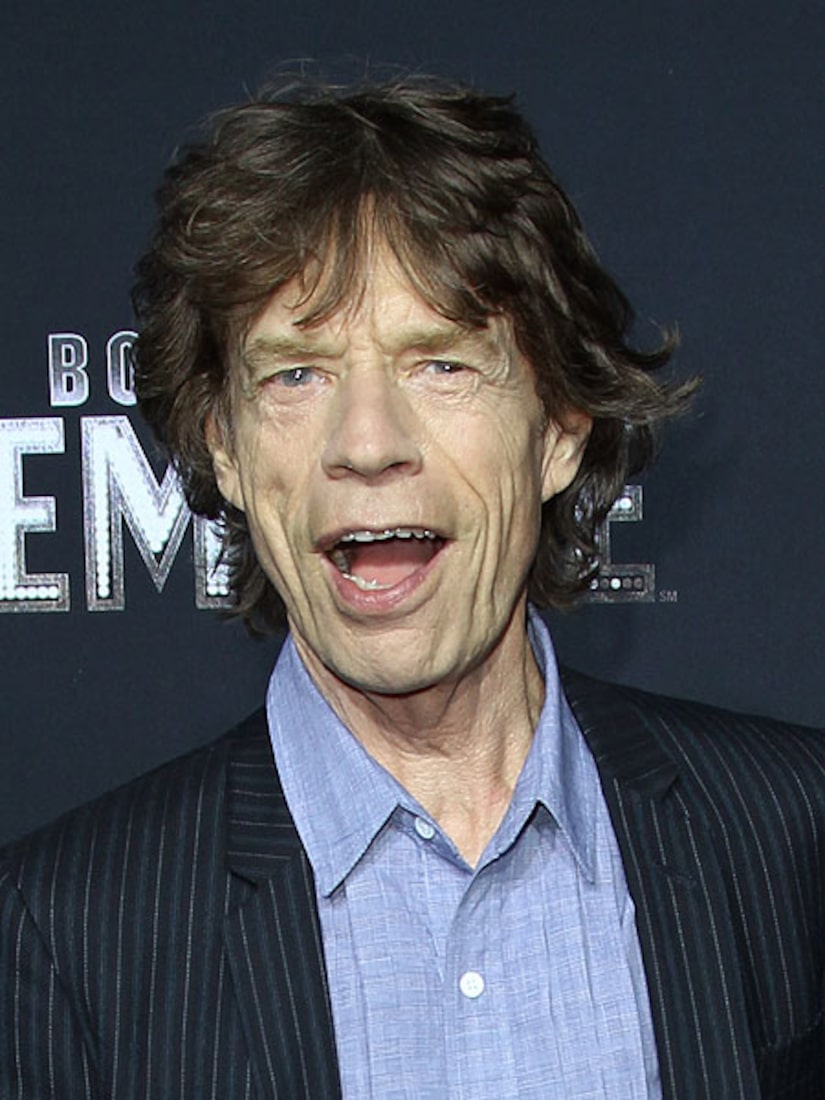 Will This Year's Grammys Looks Top 2010?

The 67-year-old Rolling Stone will be accompanied by Raphael Saadiq and his band, in a tribute to the late gospel and blues singer Solomon Burke, reports Reuters.

This will be Jagger's first appearance at the Grammys since 1986, when he appeared via satellite with The Rollling Stones to accept a Lifetime Achievement Award.

The Grammy Awards will air on Sunday, February 13th at 8 PM (ET/PT) on CBS.