CNN anchor Anderson Cooper and his crew were attacked Wednesday by an angry mob in Tahrir Square. Cooper and his team attempted to find an impartial area in between pro- and anti-government protesters when chaos ensued. 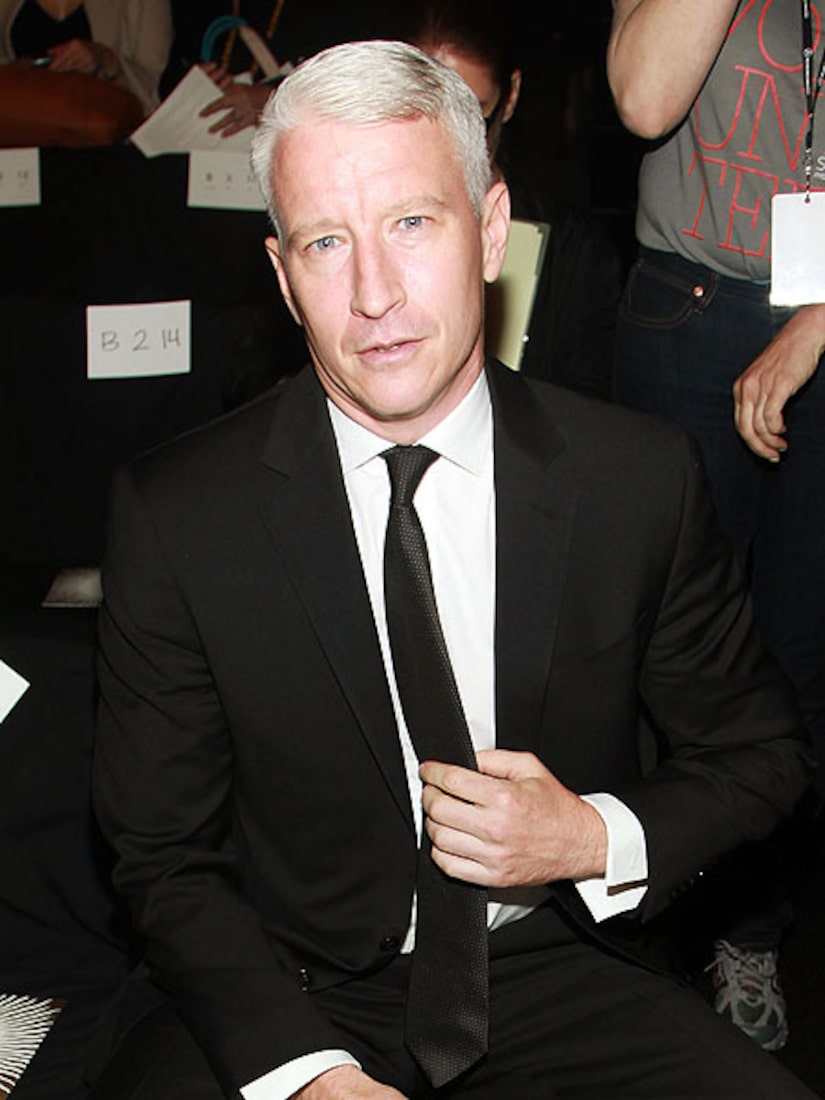 See Anderson and Other Stars Support "Hope for Haiti Now"

CNN producer Steve Brusk tweeted, "Cooper said he was punched 10 times in the head as a pro-Mubarak mob surrounded him and his crew trying to cover demonstration."

Anderson gave details about the violence, saying, "The instinct is try to punch back ... but in a situation like that you really can't, because that just inflames the crowd all the more ... so all we could do is just try to walk as quickly as possible, stay together and seek a safe location which is where we are now."

Thankfully, no one was seriously injured in the incident.