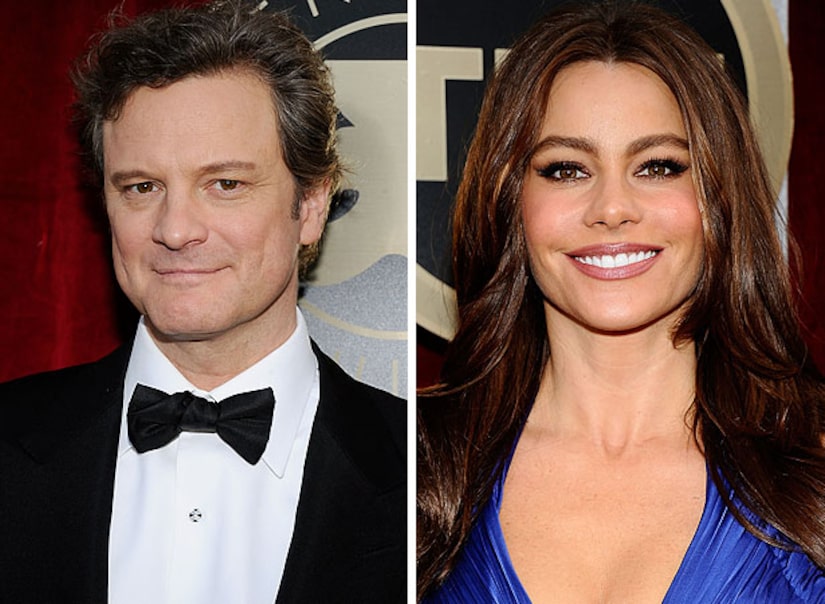 As a repeat of the Golden Globes, "King's Speech" star Colin Firth also won the SAG for Best Actor for his portrayal of King George VI, while Natalie Portman picked up the award for Best Actress for her turn as a tortured ballerina in "Black Swan." Christian Bale won the prize for Best Supporting Actor for his performance as the real-life brother of prize fighter Mickey Ward, while his "Fighter" cast mate Melissa Leo won for Best Supporting Actress as Mickey's hardened mother.

Who Was the Best-Dressed SAG Beauty?

The TNT telecast of the SAG Awards went off without any drama, unlike the recent Golden Globes, which saw host Ricky Gervais shock some with his biting comments about the entertainment industry.

Up next in the award season lineup is the 83rd Academy Awards, which will be presented Sunday, February 27.