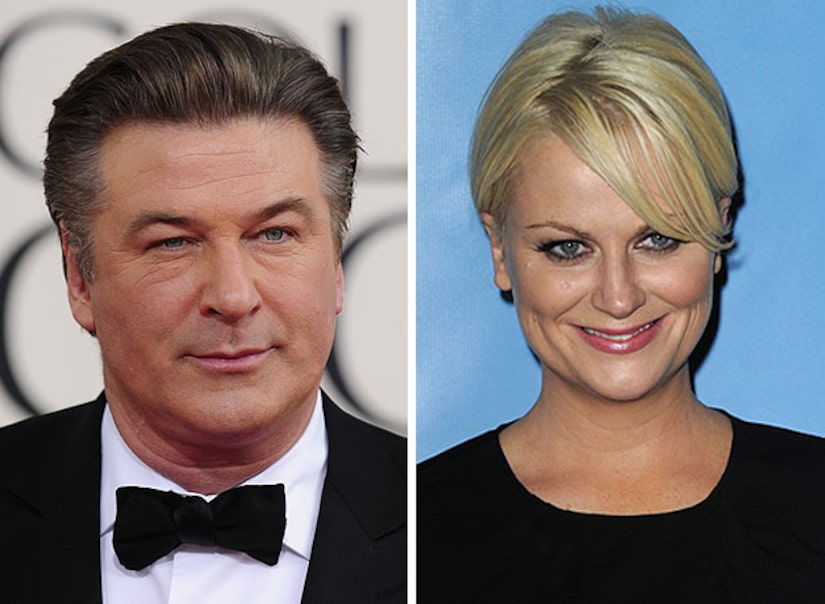 Check out this behind-the-scenes video on how they make the SAG Award!