"Don" John Travolta toasted to his possible role as the Teflon Don in the proposed Don Gotti biopic this week over dinner at L.A. hotspot Trattoria Amici with John Gotti Jr. 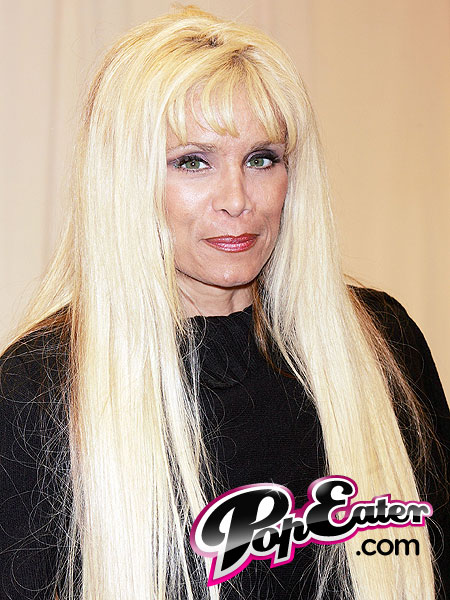 He later received daughter Victoria Gotti's consent. "If the role goes to Travolta, I strongly believe he will do a fantastic job," Victoria tells TooFab.com.

Oscar nominee James Franco might also join the "family" as John Gotti Jr., leaving sibling Victoria's role up in the air. "Extra" asked fans who they would like to see play Victoria and their favorite contenders included Heather Graham, Blake Lively and Sienna Miller.

"Extra" and PopEater.com want to know: