Performing in a sold-out concert on Tuesday at the Hordern Pavilion in Sydney, singer Jimmy Buffett fell off the stage, according to RadarOnline. Buffett, 64, hit his head and was bleeding before being rushed to nearby St. Vincent Hospital. 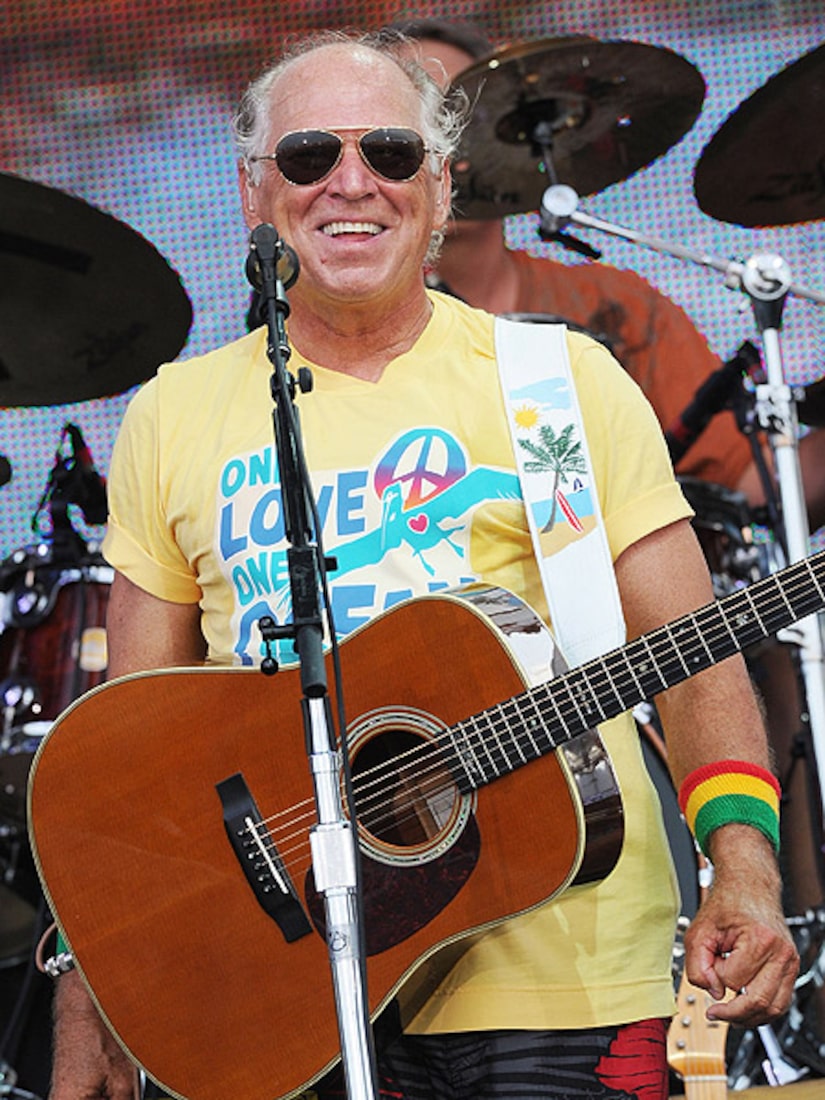 Concertgoers describe the horrific fall as "a massive face plant." Jimmy did not get up after he fell. The singer's fans were told to go home after he was taken to the hospital, but many were too shaken up to leave right away.

Buffet is best known for his hit "Margaritaville." He is also a best-selling author and restauranteur.