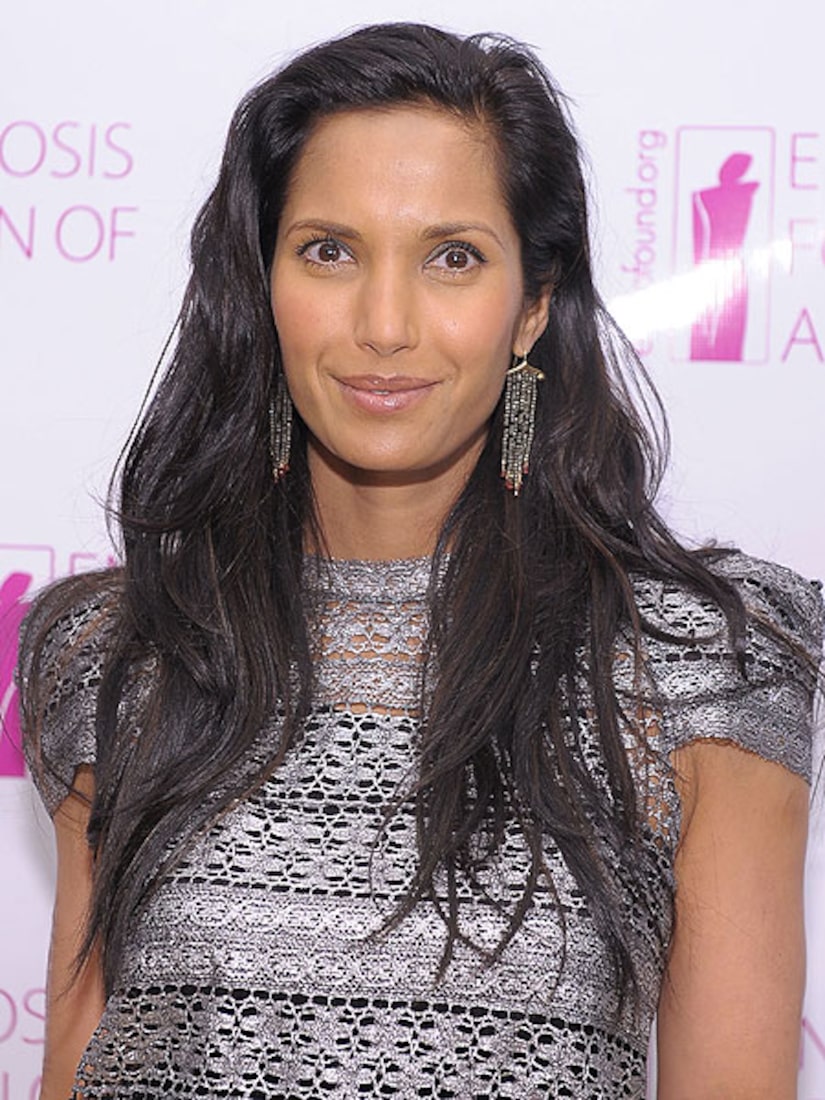 Dell -- whose brother, Michael, founded the computer company -- has long been unhappy with the custody arrangements he made with Lakshmi when Krishna was born last February, which reportedly allows him seven hours a week with his daughter.

The TV personality has maintained from the beginning she has wanted nothing to do with Dell, a venture capitalist, beyond his role as Krishna's biological father, which she revealed in March of last year.

Sources connected with Lakshmi told TMZ she feels "bullied" by Dell, who is not providing any child support, and wants to handle this in private, for the sake of the baby.

Lakshmi's rep released this statement: "Ms. Lakshmi believes that family matters should be kept private. She asks that those who join her in wanting the best for her daughter do the same. Ms. Lakshmi's sole interest lies in preserving the privacy and welfare of her daughter and in working out a fair and amicable agreement out of the media's glare"