"Extra" has confirmed that John Travolta is indeed in discussions about playing the role of notorious mobster "Teflon Don" Gotti. 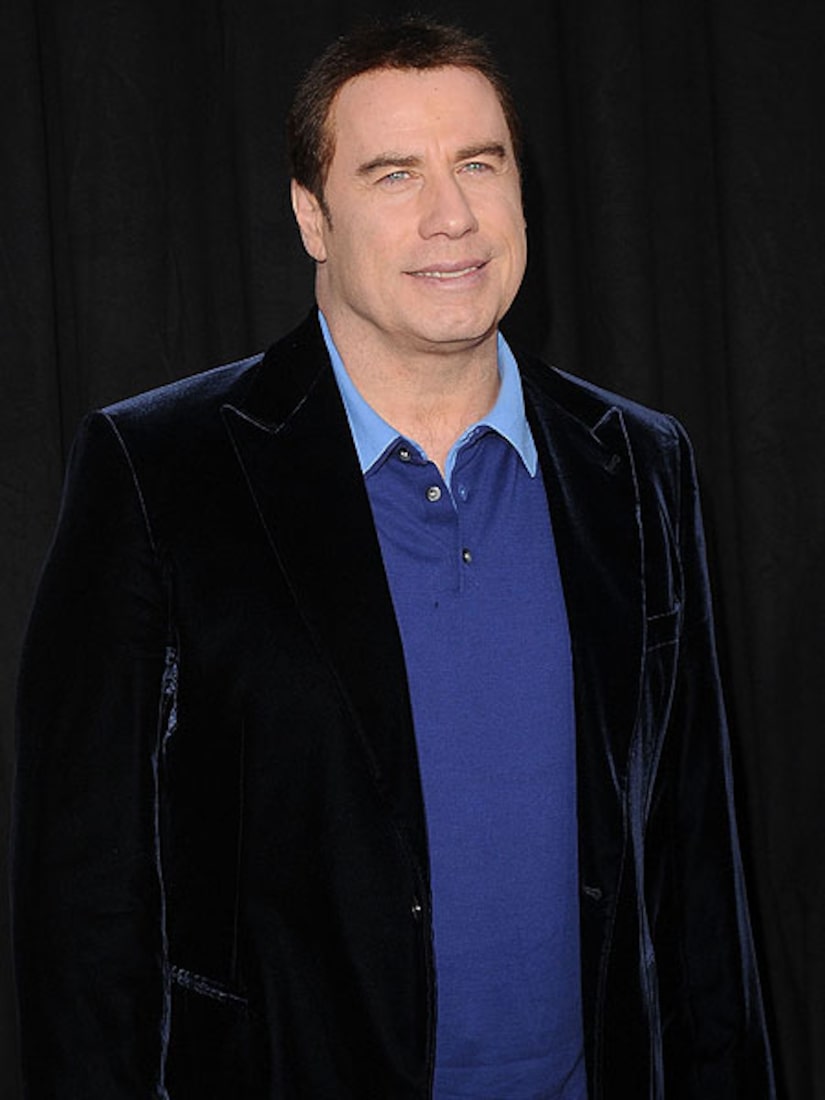 A rep for Travolta tells us that the former "Vinnie Barbarino" is considering a number of roles, with Gotti being one of them. The flamboyant gangster, known for his ability to escape conviction, died of throat cancer in prison in 2002.

John Travolta Photos Through the Years!

Executive producer Marty Ingels told TMZ on Monday that Travolta would be playing the lead in his upcoming production of "Gotti," with another source telling the website that James Franco (of "127 Hours" and "Spider-Man") was also approached to play the don's son, John Gotti, Jr., aka "Teflon Jr."

Nick Cassavetes, director of "The Notebook" and "John Q," is reportedly rewriting the script and is set to direct.