Regis Philbin is causing mayhem over leaving his post on "Live." Initially, Philbin claimed he was retiring, but TMZ is now reporting that he left due to a scheduled pay cut after the talk show host's current contract expires. 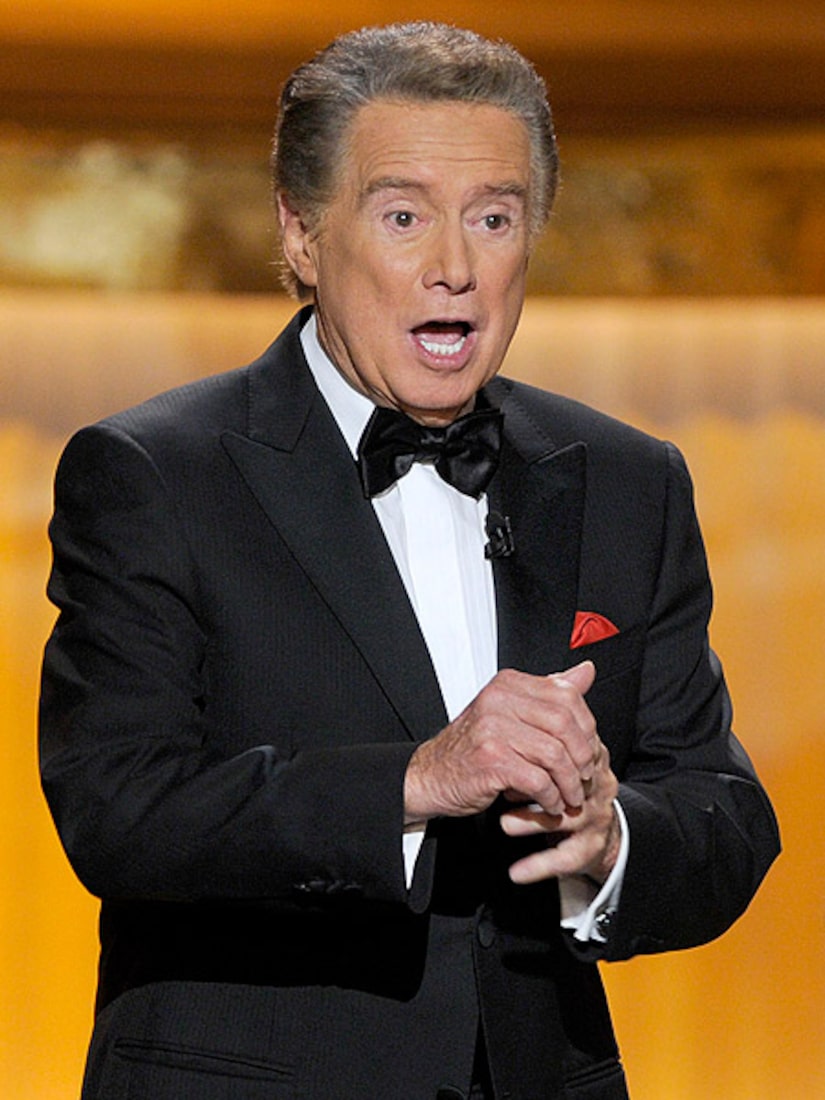 Executives at ABC decided a smaller salary would be in order since Reege takes a lot of time off and because the show has not performed as well in the ratings. Regis' current yearly salary is between $18 and $20 million.

Before announcing his decision to leave, Philbin informed co-host Kelly Ripa 15 minutes before they went on air. At first, Ripa was not angry, but now sources say she's livid. Says one source, "She felt it showed a total lack of respect for her."

Not only is Kelly upset, the "Live" production team is also not happy and felt he damaged the show with the sudden news.