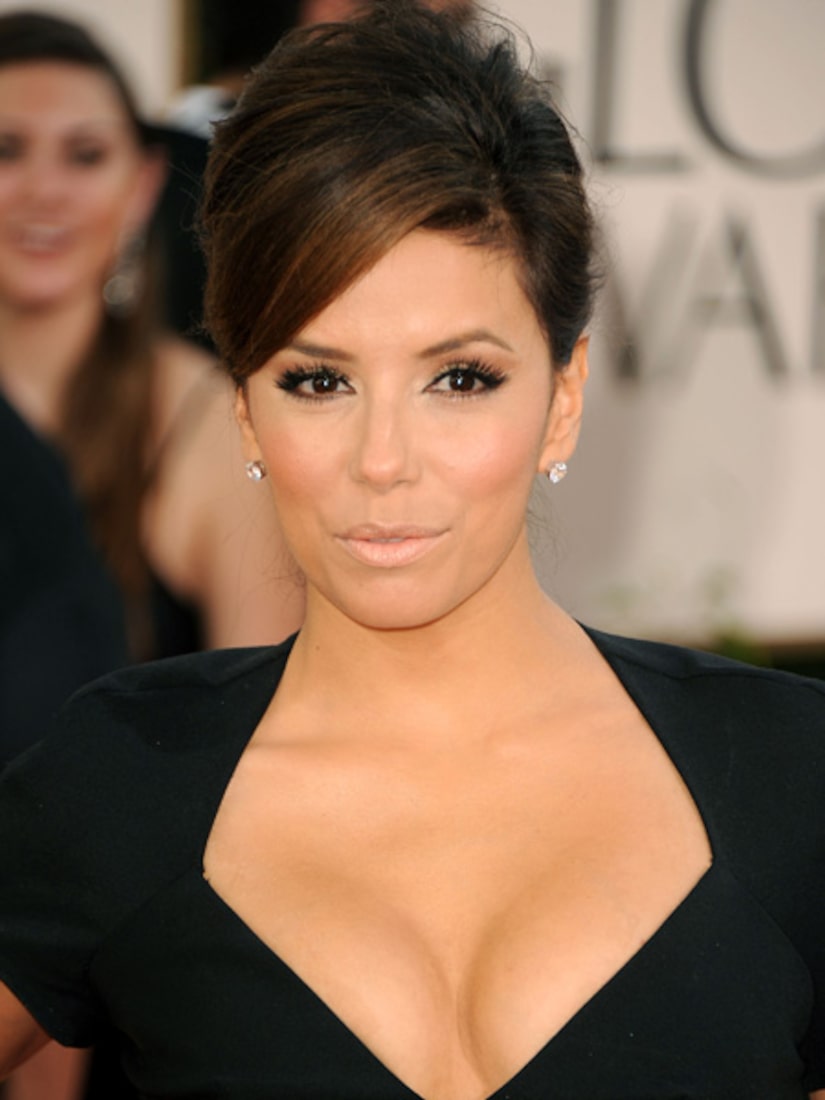 The actress/businesswoman believes she is taking a step in the right direction and making a fresh start with a controlled and organized Chapter 11 bankruptcy, after dealing with two allegedly fraudulent former business partners.

Beso Hollywood has not filed for bankruptcy and is not affected by the Las Vegas deal. In fact, Beso Hollywood continues to thrive -- and all three are open, and business has never been better!