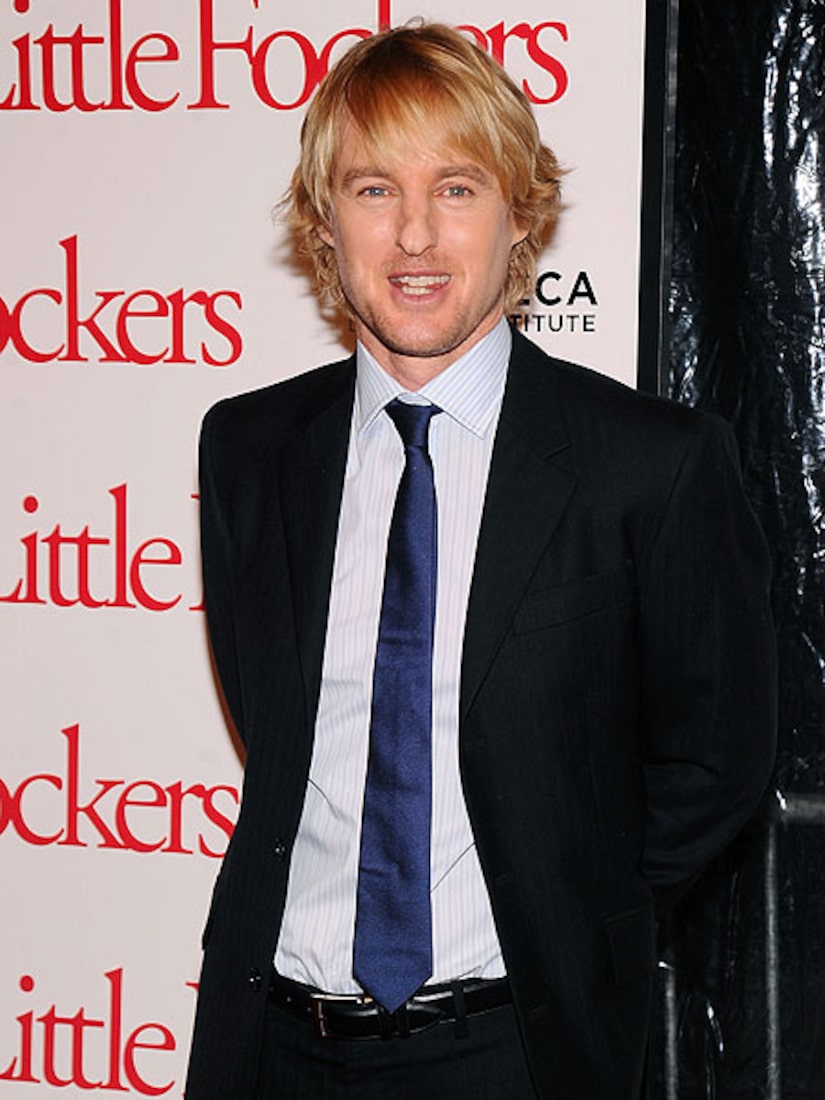 The "Little Fockers" star, 42, kept his impending fatherhood a secret from the press up until the last second, but a source told Us Wilson was "very exited and involved with the pregnancy."

The source added, "He has been doing research and learning as much as he can. He's super into it and asks a lot of questions to make sure he knows what's going on every step of the way."

Wilson has had previous relationships with singer Sheryl Crow and actress Kate Hudson.