The 16th Annual Critics' Choice Movie Awards, airing this Friday night on VH1, will feature an array of presenters handing out awards for the critics' faves in 2010. 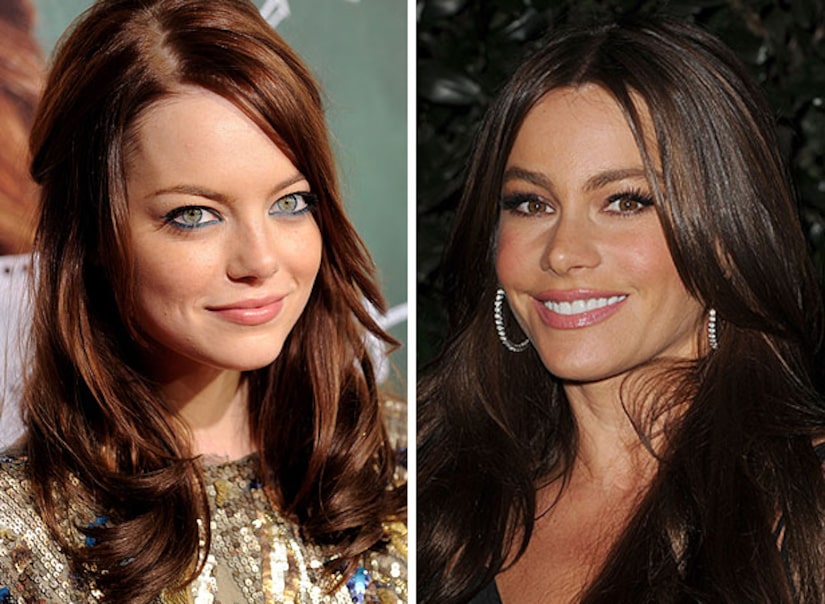 Actor and philanthropist Matt Damon will receive the Joel Siegel Award in recognition of his humanitarian and charitable endeavors, particularly for his work as co-founder of Water.org, which works to make safe drinking water available around the globe. Siegel was the beloved "Good Morning America" film critic and BFCA member who lost his long battle with cancer in June, 2007.