After a New Year's Eve announcement that he was splitting with his wife of 18 years, John Mellencamp looks like he's moving on just fine. 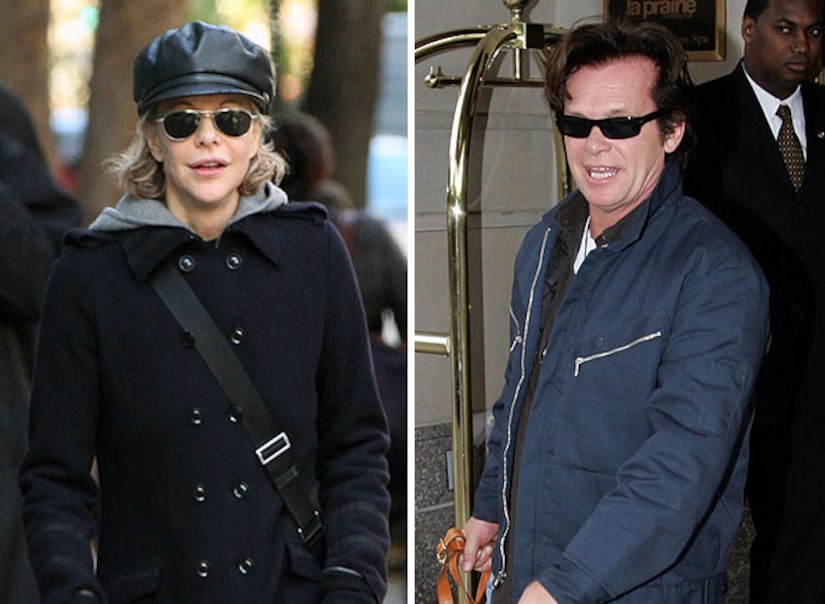 According to People magazine, the singer has been spending time with actress Meg Ryan on Martha's Vineyard and in New York City.

A source told the magazine that the two have been dating for seven weeks and that Mellencamp and his wife, Elaine Irwin, split way before he and Ryan became an item.

Irwin is Mellencamp's third wife. They have two teenage sons, Hud and Spec. No reason has been given for the split.