Kunis' rep confirmed the couple's breakup to the New York Post on Monday. "The split was amicable, and they remain close friends." 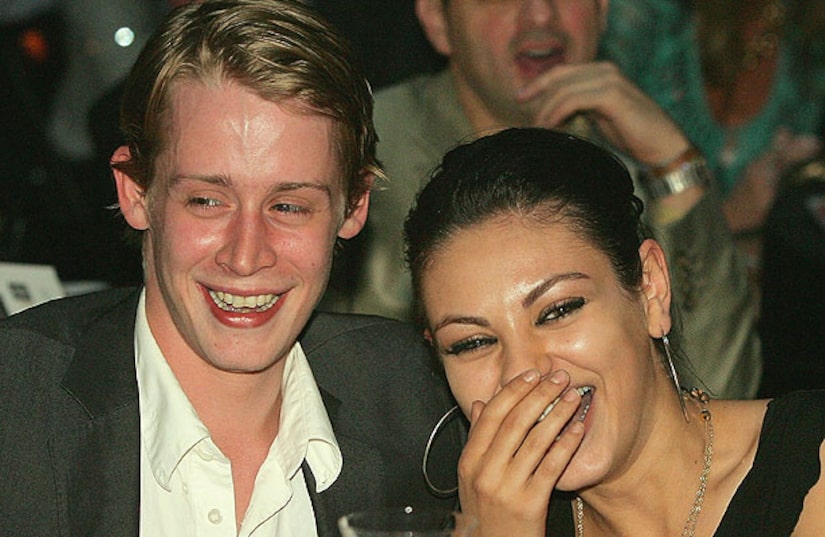 The two began dating in 2002, but Kunis, 27, didn't necessarily want to settle down with former child actor Culkin, now 30. "Not to say that I don't believe in it, but it's just not something that's important to me," Kunis told BlackBook of marriage. "But I will have children. I'm too selfish to have them now, but when I do, I don't feel like I need to be married. I need to have a person in my life who will care for me and my children -- nothing else."