Brad Pitt and the lovely mother of his children, Angelina Jolie, continued their altruistic efforts by donating $2 million to the Naankuse Wildlife Sanctuary in Namibia while the Jolie-Pitts were there over the holidays. 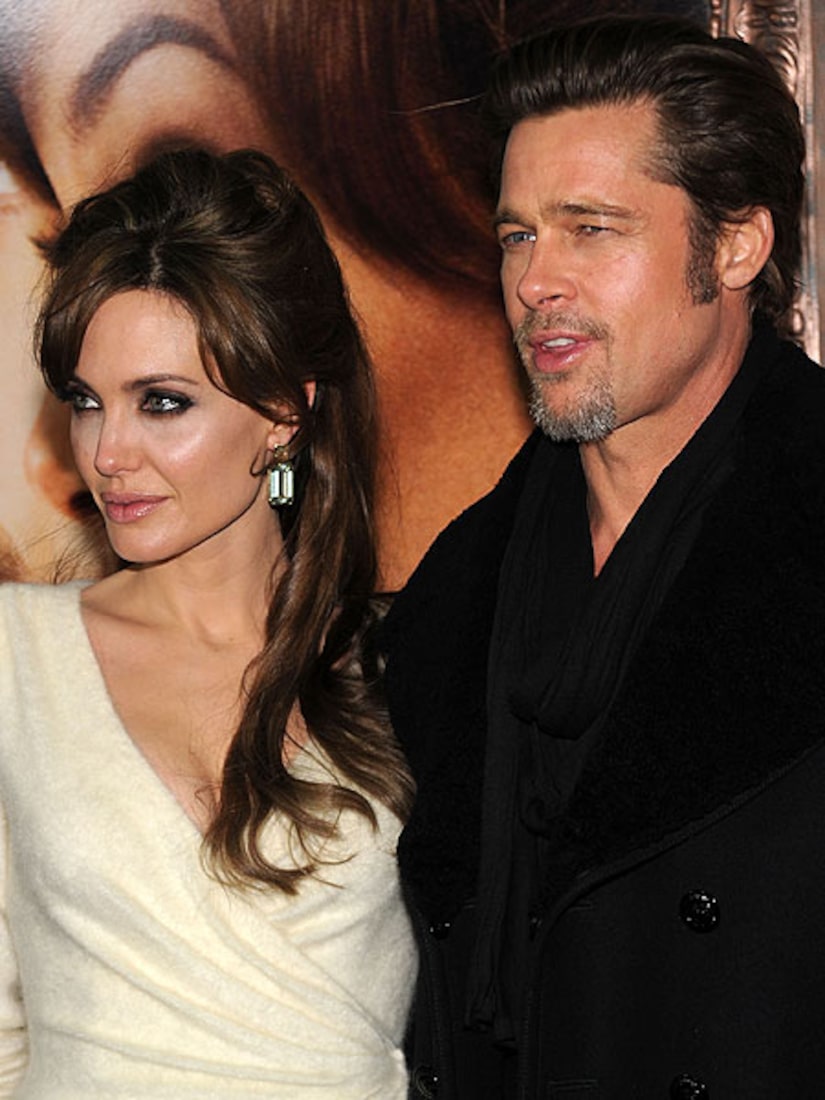 The sanctuary takes care of mostly orphaned and injured animals that cannot be released back into the wild, and it also offers a luxury resort which raises money for conservation projects.

Gallery: Brad Pitt and Angelina Jolie Photos Through the Years!

"We continue to be impressed by their hard work and dedication to the people and conservation of the land and wildlife of Namibia," Jolie said in a statement.

The African nation also holds some sentimental value for the actress -- daughter Shiloh was born in Swakopmund, Namibia, in 2006. Jolie explained, "We want her to grow up with an understanding of her country of birth."