Natalie Mendoza, who plays the villainess Arachne in the troubled Broadway musical "Spider-Man: Turn Off the Dark," is requesting to leave the show after suffering a concussion during previews. 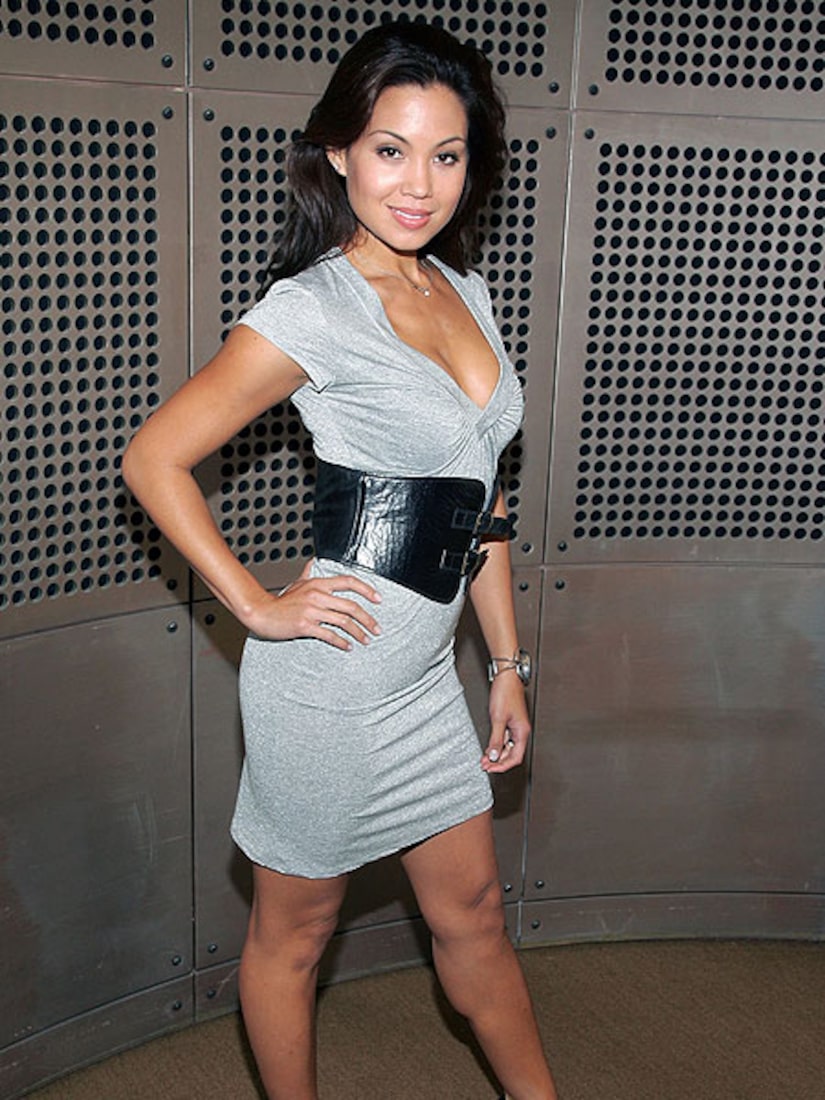 The actress -- the second female lead and prominently featured in several of the show's songs written by U2's Bono and The Edge -- was struck on the head by a rope offstage during a November 28th preview. Mendoza is one of four actors who have been injured in the $65-million production that features hi-tech stunts and flying sequences.

Last week, stuntman Christopher Tierney was seriously injured when he fell 20 feet after a harness malfunctioned. Mendoza, who returned for one performance but then took several weeks off, posted a Twitter message about her departure, saying, "A light in my heart went dim tonight."

The ill-fated production is still in previews, allowing producers to warn the audience it is not seeing a finished product. The current official opening is scheduled for February 7.