It looks like Rihanna will be spending her New Year's holiday solo. The singer and her boyfriend, L.A. Dodger outfielder Matt Kemp, have called it quits, says UsMagazine.com.

"It happened over the last few weeks," a source told Us. "She basically was just over it." 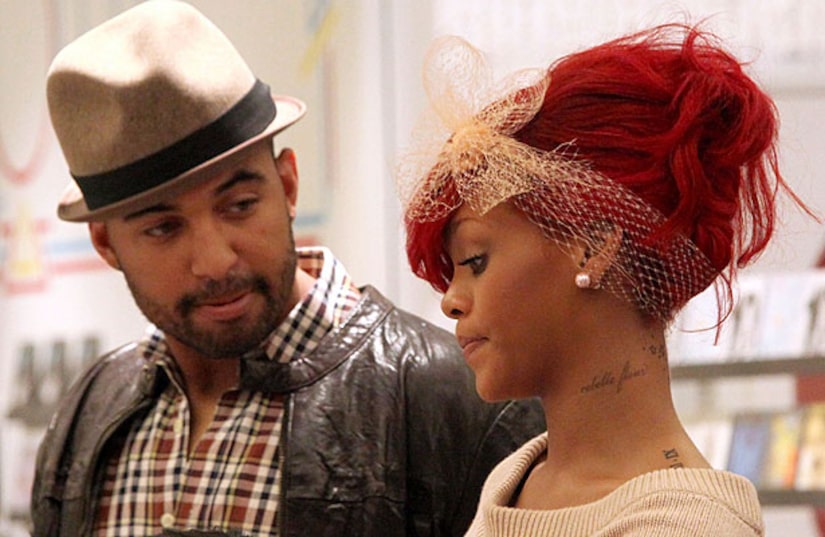 Rihanna's crazy schedule was cited as one of the reasons for the split. "Matt's sick of always following after her like a puppy dog all over the world. He wants something more normal," the source said.

Kemp, 26, and Rihanna, 22, were first spotted together in January while on vacation in Cabo San Lucas. Kemp seemed to help the "Only Girl" singer move on after her highly publicized 2009 domestic abuse incident with ex-boyfriend, Chris Brown.

By spring, the couple had opened up about their romance. "I'm so happy. I feel really comfortable and it's so easy. [The relationship] is just my peace. It keeps me sane," Rihanna told Us about Kemp in June.

A rep for Rihanna (currently vacationing with family in her native Barbados) could not be reached for comment.