Jumping on the engagement bandwagon this week, Reese Witherspoon and her boyfriend, Hollywood agent Jim Toth, have decided to tie the knot. 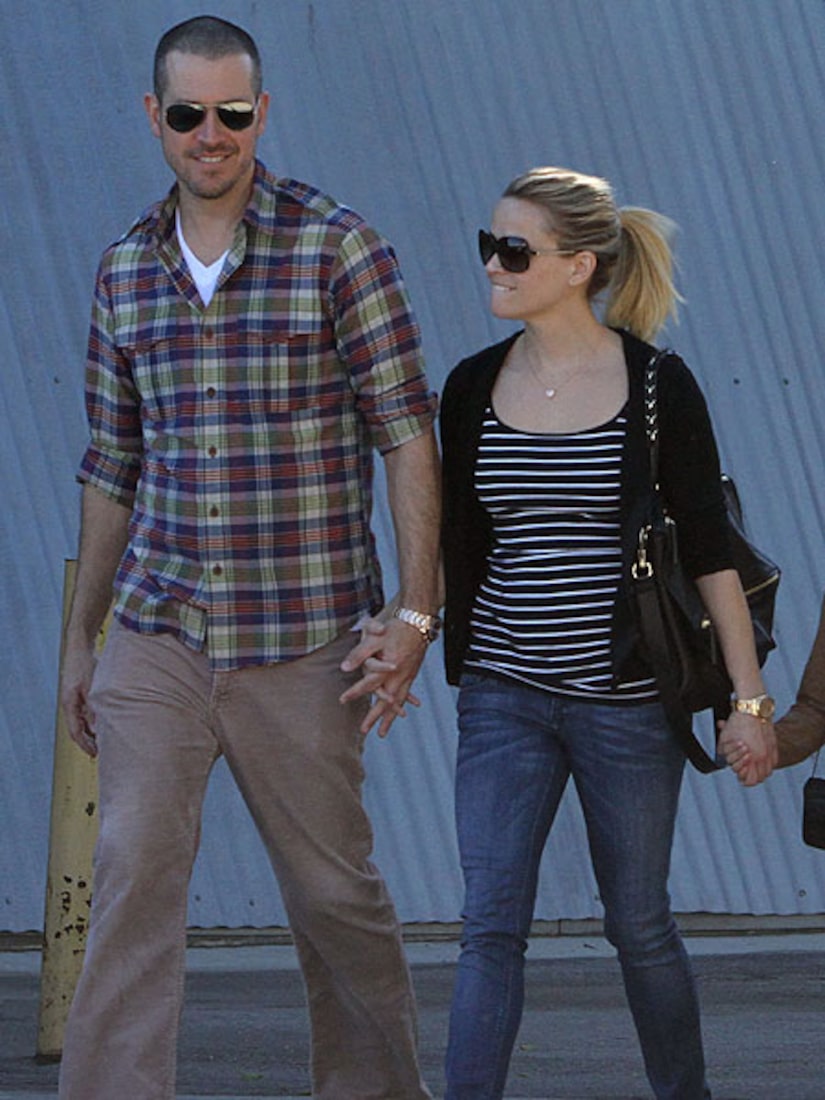 Shortly after her split from Jake Gyllenhaal, the Oscar-winning actress, 34, began dating Toth, 40, making their romance public in March. Toth works as an agent at L.A.'s Creative Artists Agency, where Witherspoon is a client; Toth doesn't represent her.

Reese recently joked with "Extra" about dating actors. When asked if she would recommend that stars avoid dating a fellow thespian, she replied," "I have a whole list of things I'd recommend. I could give a seminar."

This will be the second marriage for Witherspoon, who divorced actor Ryan Phillippe in 2008. They share custody of their two children, Ava, 11, and Deacon, 7.

Witherspoon currently stars in the romantic comedy "How Do You Know," and will be seen in the upcoming romantic drama "Water for Elephants," with Robert Pattinson.