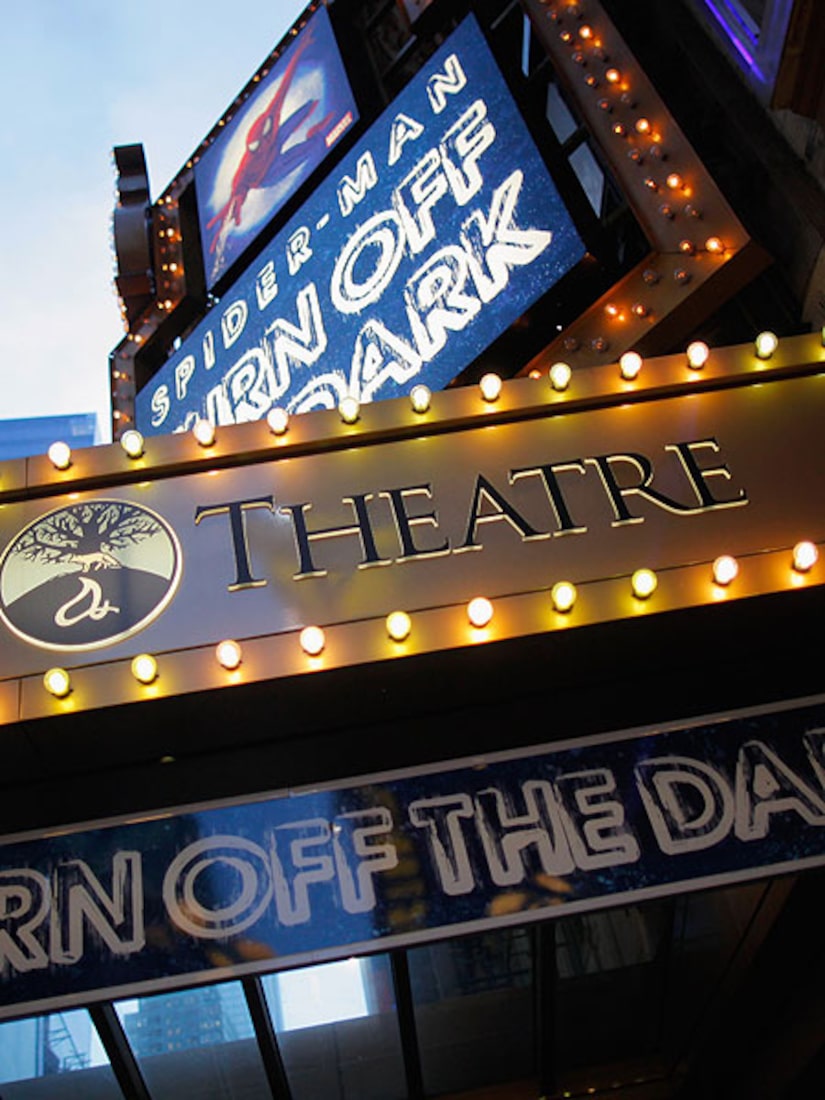 The Broadway musical "Spider-Man: Turn Off the Dark" continued its preview run over the holiday weekend after canceling performances last week after a stuntman fell 20 feet, sustaining serious injuries.

Stuntman and aerialist Christopher Tierney fell during a show last Monday at the Foxwoods Theater in Times Square, after a safety tether to his harness malfunctioned. The actor required surgery Wednesday to repair three fractured vertebrae. He also suffered a hairline fracture in his skull, a broken scapula, a broken bone close to his elbow, four broken ribs and a bruised lung.

Tierney's father, Timothy, told The New York Times in a phone interview on Friday that his son walked for the first time since the accident with the help of a walker and a brace. "My understanding is that Chris is fortunate to be alive," and added Christopher was looking forward to returning to the show, although the doctors said it will take a while to heal. "He just felt so blessed to be part of this whole creative process, and he just cannot wait to get back and perform in the show," Timothy said.

It wasn't the first glitch for the show. When previews began in late November, an actor was stuck mid-air during a complex flying sequence, leaving audiences stunned.

The musical's official opening is set for February 7. The $65-million production features music written by U2's Bono and The Edge, and is directed by "Lion King's" Julie Taymor.