Actor Matt Damon plays a tough cowboy in his latest flick "True Grit," but at home he's just a big softie when it comes to his four daughters.

"They've got me wrapped around their finger," Damon told "Extra's" Lauren Sanchez. "They dominate their dad, that's for sure." 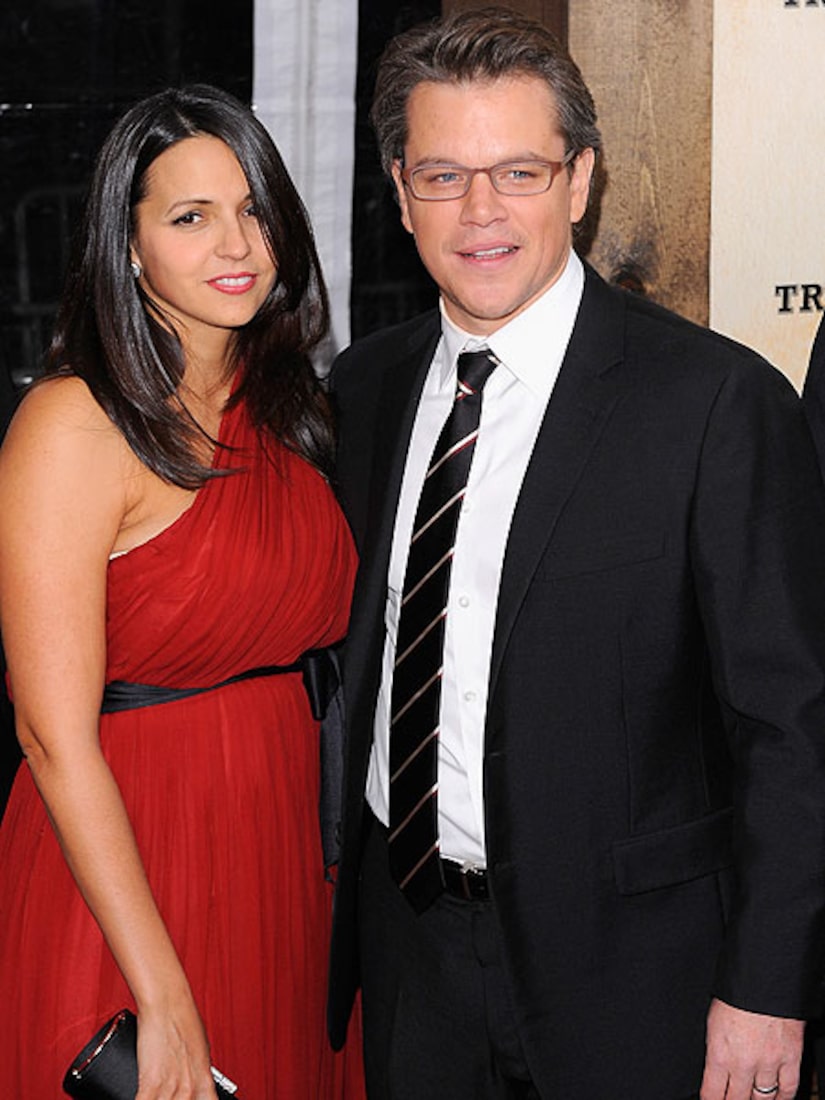 With all those girls in the house -- including wife Luciana and newest addition, 8-week old Stella -- Damon admitted that at times he feels a little outnumbered. "I felt like after we had three, we were both totally content," he said, adding, "We weren't against having another one, but... it happened!"

Damon doesn't plan to take his daughters to see "True Grit," however, in which he plays a Texas Ranger who helps a young girl find her father's murderer.

"It's violent, for sure. It's a Coen brothers movie! But any time you can rock the buckskin jacket, jangly spurs, the ornate Texas trappings, that's fun," Damon laughed. Did he keep any of the costumes? "There was nothing I could justify keeping, not even the spurs." 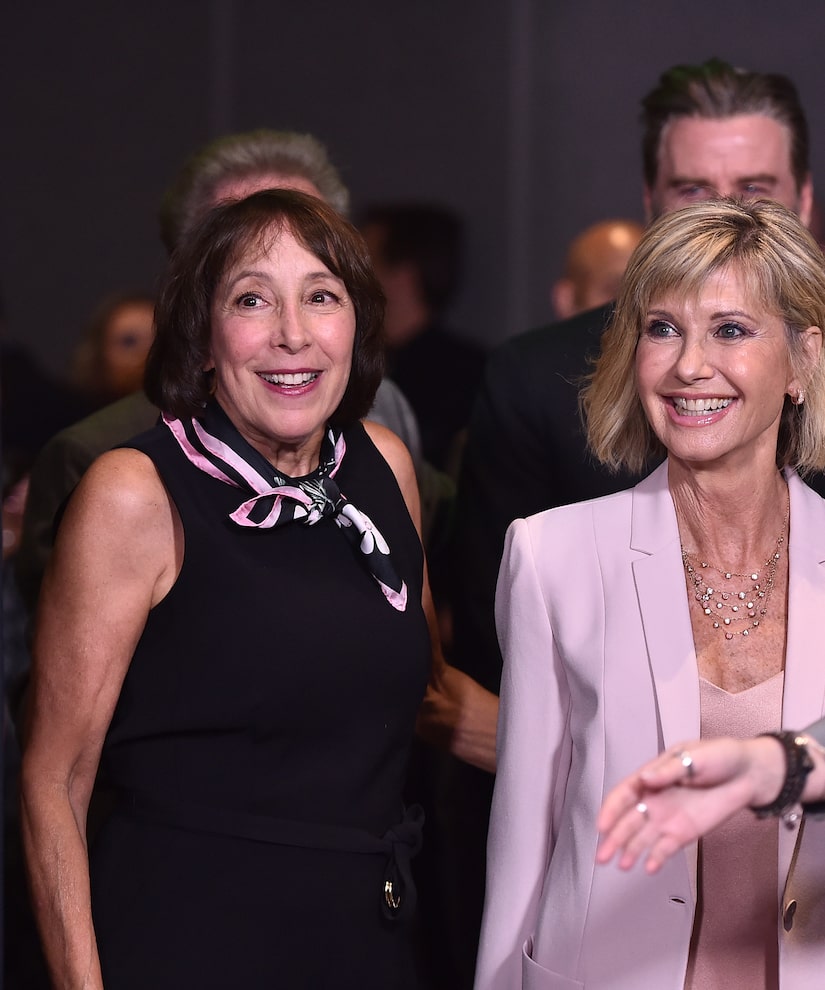