"30 Rock" star Tracy Morgan is going to miss a few episodes of his hit NBC show as he recovers from a kidney transplant, EW.com reports.

A representative for Morgan released this statement to EW: "Tracy is doing well and taking some much needed time to recover after the surgery. He is looking forward to going back to work after the holidays." 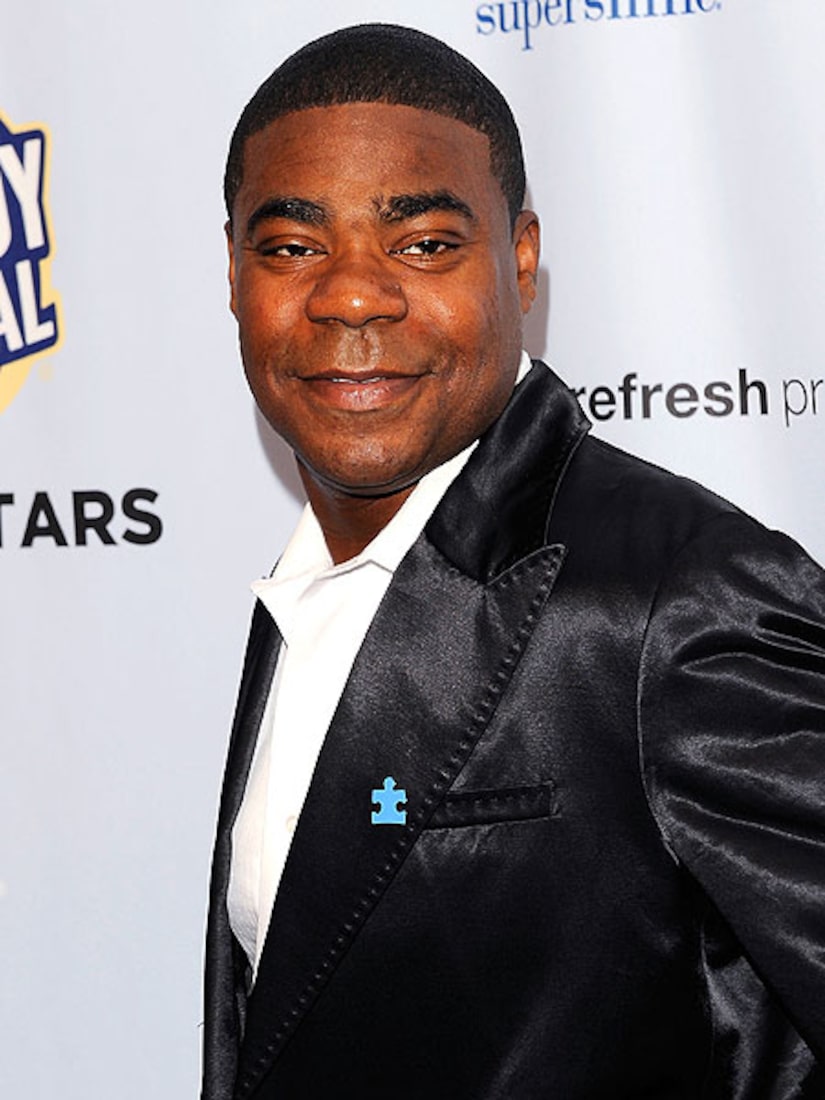 The comedian underwent surgery Dec. 10 and while it was successful, executive producer Tina Fey and the "30 Rock" writers are giving him time to recuperate, addressing Morgan's absence by saying his character, Tracy Jordan, has had some sort of a meltdown because of a good thing that's happened to him.

Morgan was diagnosed with diabetes in 1996 and told Time magazine he didn't take the disease seriously at first. "Then one day I got really sick," the actor said. "The doctor was like, 'Hey, listen, we may have to take your foot.' That was it for me. Now I take my insulin every day. My blood sugar doesn't get over 120."