After 25 years of hosting "Larry King Live," the veteran newsman, 77, is saying goodbye to his nightly show this evening. 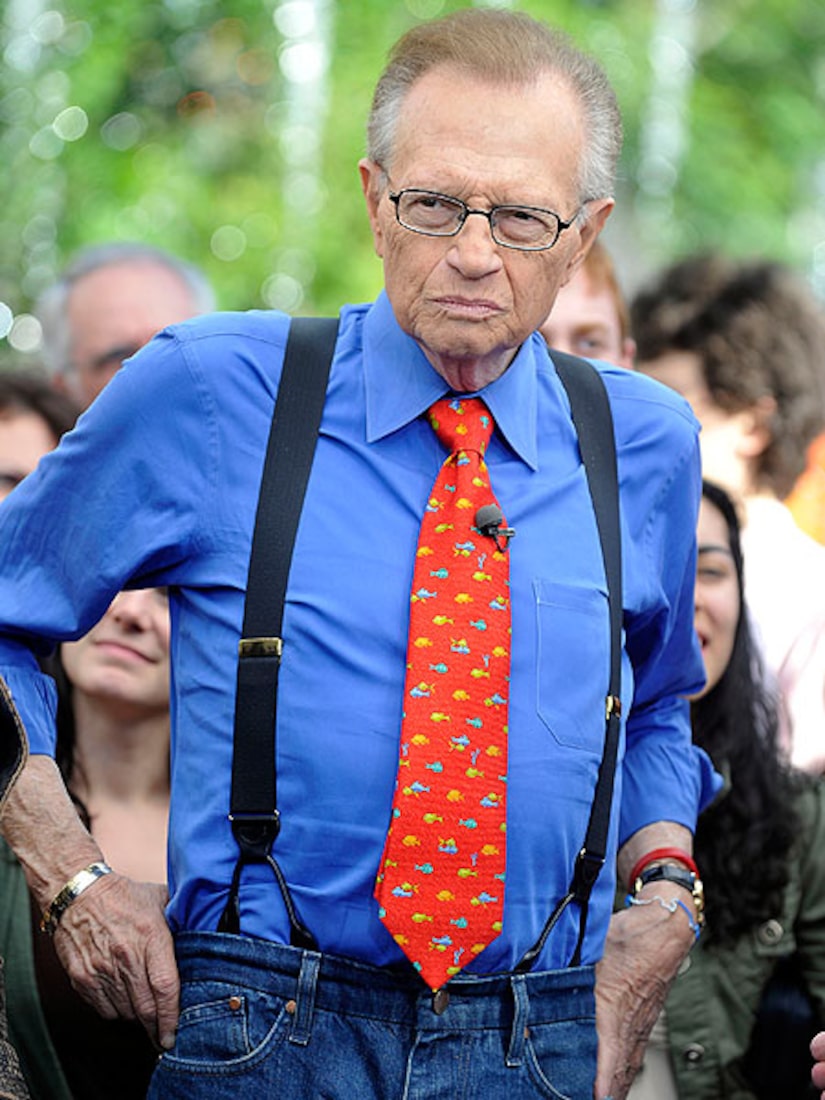 At the end of June, King surprised viewers when he announced he was semi-retiring, saying, "It's time to hang up my nightly suspenders," he said.

Tonight's farewell lineup has not been announced, but is sure to be filled with praise for the host.

CNN announced in September that British journalist and "America's Got Talent" judge, Piers Morgan would be stepping into King's shoes beginning in January.

Morgan told the network, "I have watched 'Larry King Live' for much of the last 25 years, and dreamed of one day filling the legendary suspenders of the man I consider to be the greatest TV interviewer of them all."

Morgan's show, "Piers Morgan Tonight" will air live on CNN-US at 9 PM ET and on CNN-International in more than 200 countries.

Larry King tells his fascinating story in his book, "My Remarkable Journey 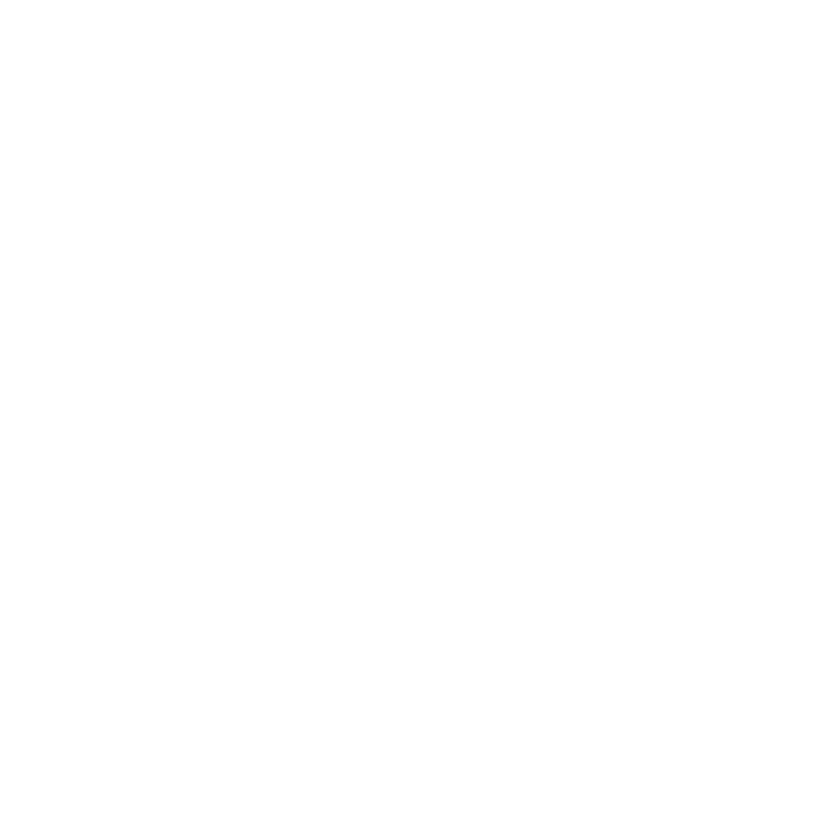 ." Find out more about his half-century career as a radio and TV host.