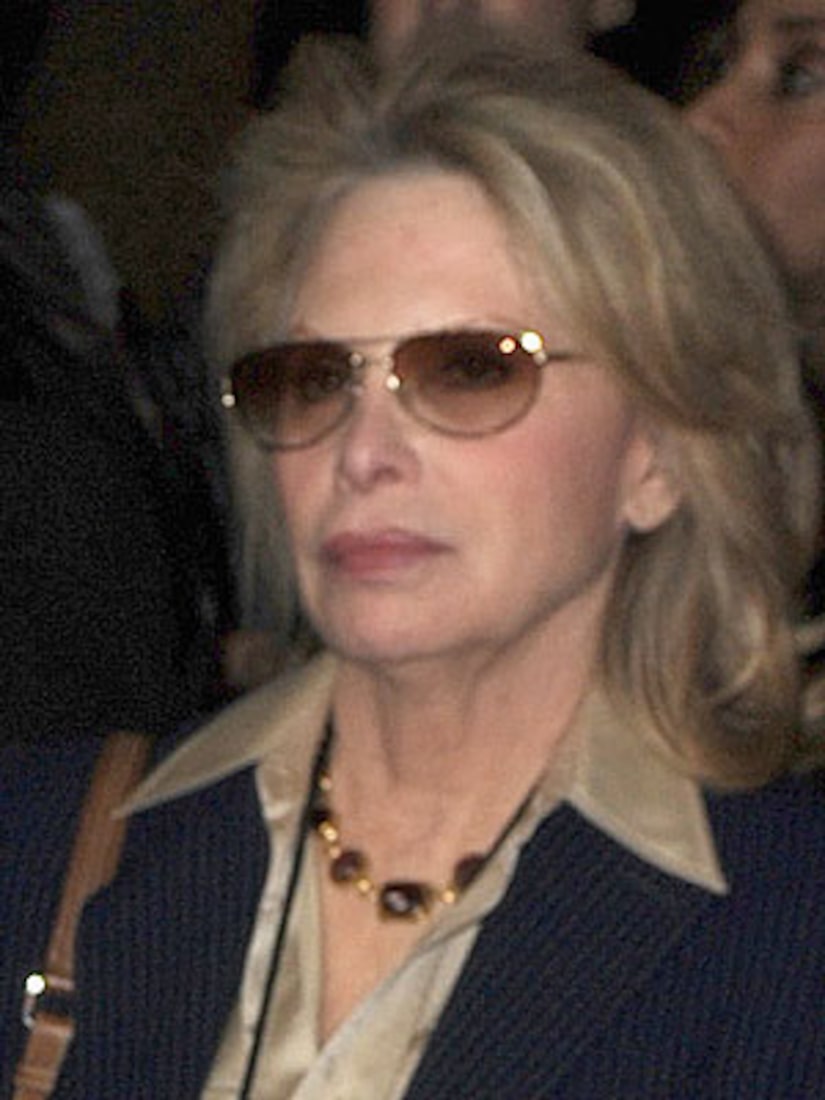 Contrary to earlier reports, preliminary ballistics tests show the handgun found on Harold Smith, the "person of interest" in the Ronni Chasen slaying, does match a bullet recovered from Chasen's body, the police confirm.

In a press conference Wednesday, authorities said the crime was most likely a robbery gone bad, perpetrated by someone riding a bike. They said they did not believe it was a paid hit.

Smith, 43 -- the ex-con who took his own life Dec. 1 at a seedy L.A. apartment just as authorities were closing in -- had bragged about Hollywood publicist's murder, according to his neighbor, Terry Gilpin.

Gilpin told People, "He said, 'You know that publicist they're talking about on TV? Yeah, I killed her. I'm getting $10,000 for killing her. I did it, I did it," adding, "He'd often brag that he had a gun and would kill anyone who got in his way. He told my husband he'd been to prison twice and that he'd rather die than go back."

Chasen was shot multiple times in Beverly Hills while driving her Mercedes-Benz in the early morning hours of Nov. 16. Investigators believe someone pulled up next to her car while she was stopped at a red light and an assailant fired shots through her passenger-side window, according to a coroner's document.