On a flight from New York to Kentucky on Friday, Duhamel refused to turn off his BlackBerry when instructed to do so by a flight attendant, TMZ reports. 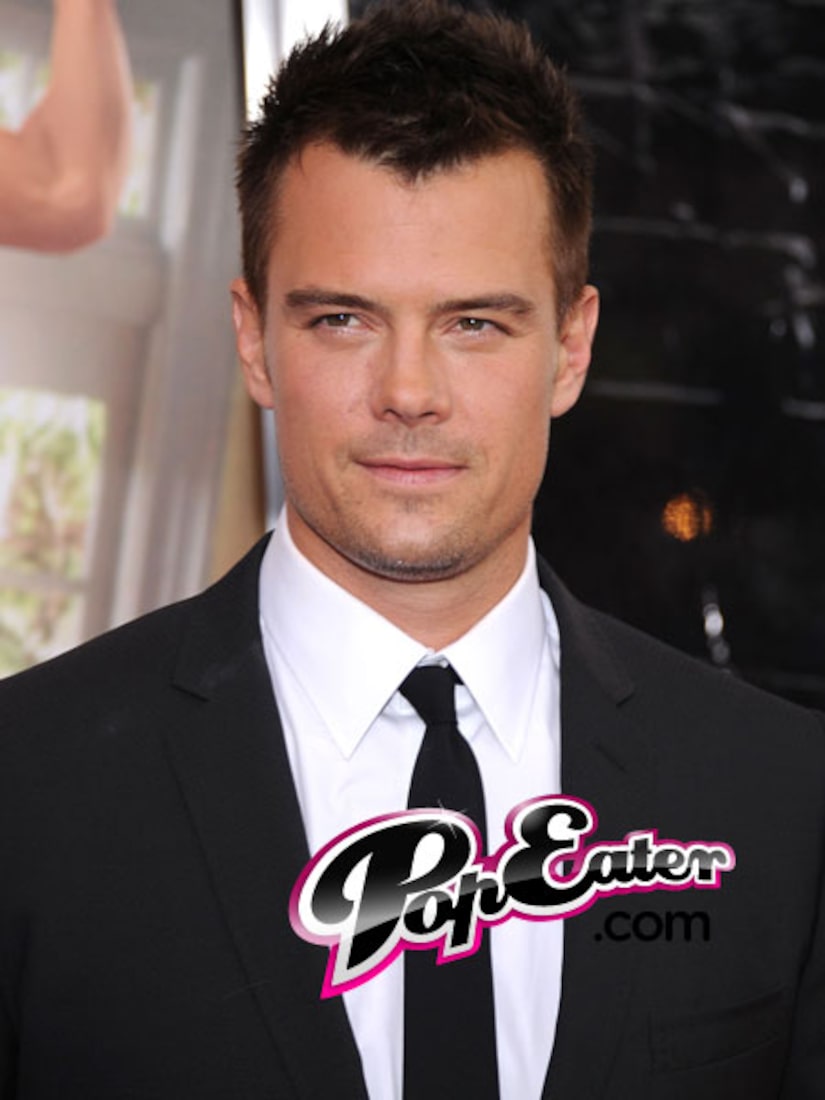 According to sources, the actor was "very rude" and "taunting the attendant" and eventually just laughed at the airline employee, which prompted the attendant to call for security. The plane, which was taxiing to the runway, turned back to the gate and Duhamel was escorted off the plane!

Duhamel's rep told TMZ Josh was texting on his BlackBerry about his flight being delayed. The rep added, "He's sorry."

"Extra" and PopEater.com want to know if you think the airline overreacted.