Alexis Neiers, star of the E! reality show "Pretty Wild," was arrested Wednesday morning after the Los Angeles County Probation Department conducted a probation compliance search of her home and found a black substance believed to be black tar heroin. 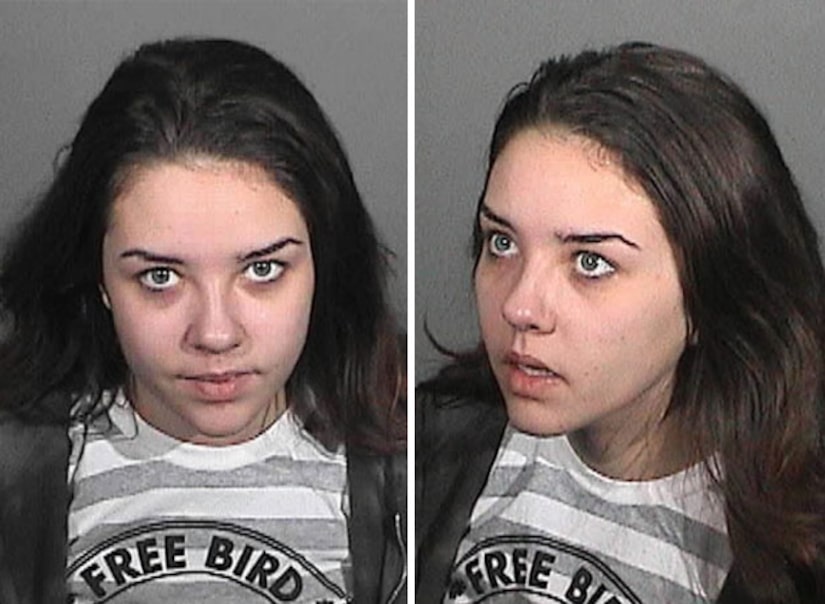 Officers also found burnt foil, commonly used for heroin, and a fake Florida drivers license. She was booked on three counts; probation violation, possession of a controlled substance and perjury.

Neiers is currently on probation for her connection with what is now known as Hollywood's "Bling Ring" -- a group of thieves who allegedly broke into the homes of Orlando Bloom, Audrina Patridge and Lindsay Lohan, with whom she concurrently served time with at Lynwood jail before being released in July.

Check out an interview with Alexis talking to "Extra" about her time in Lynwood -- and what happened when Lindsay Lohan arrived.