Brent Barry -- whose wife, Erin Barry, is reportedly at the center of the Eva Longoria and Tony Parker split -- has filed a divorce petition as well. 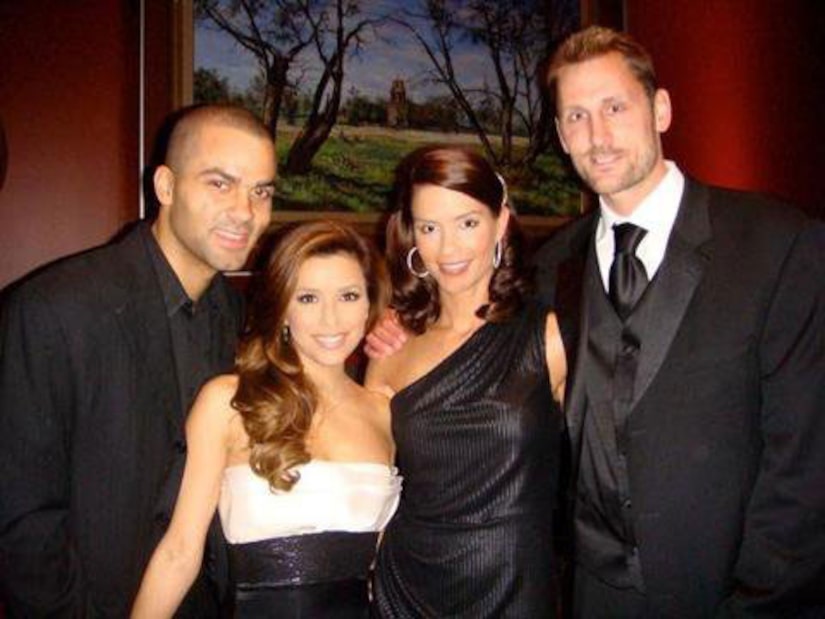 KENS 5.com, a local San Antonio TV station, has learned exclusively that Brent, a former San Antonio Spur player and sports commentator, filed papers, stating that he and Erin have "ceased to live together as husband and wife," and says the cause is "irreconcilable differences."

Longoria and Parker each announced Wednesday they were ending their three-year marriage, with "Extra" confirming the "Desperate Housewives" actress had found hundreds of text messages from Erin Barry on Parker's phone.

Longoria told her good friend, Mario Lopez, that she was "devastated by the rumors of Tony's infidelity" and that she loves her husband and is heartbroken about their split.