Lil Wayne was released from Rikers Island in New York City on Thursday after serving almost eight months of a one-year jail term on a weapons conviction. -- People 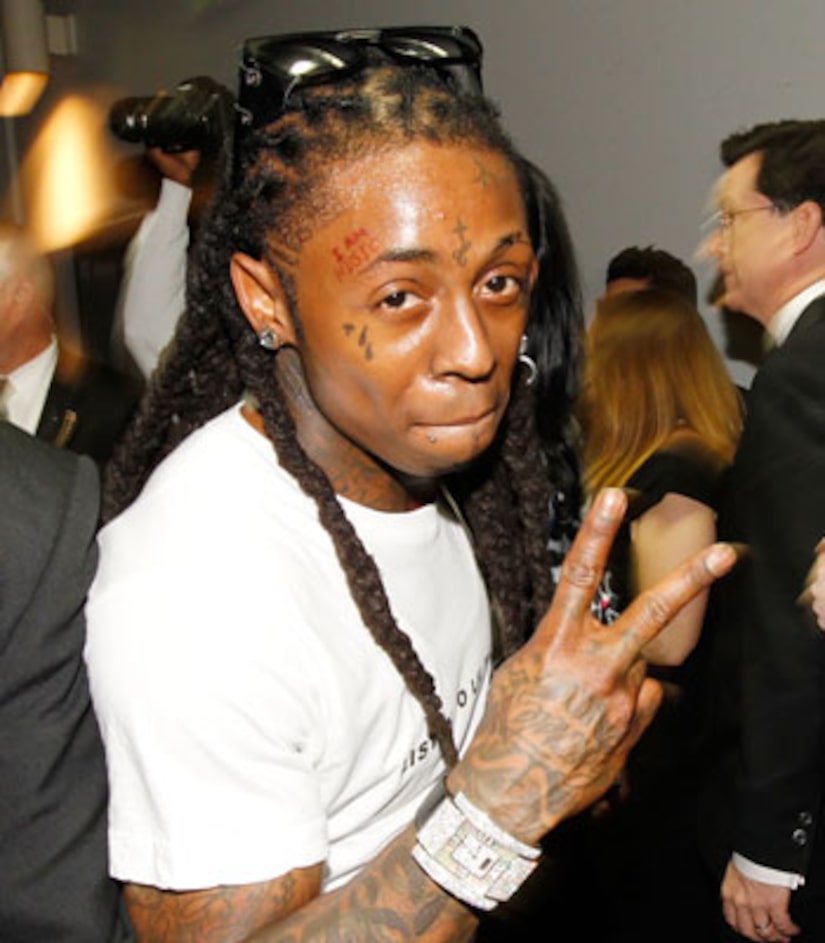 Miley Cyrus to Star in "So Undercover" -- Gossip Cop

Guess What Gwyneth Paltrow is Singing on "Glee?" -- PopEater