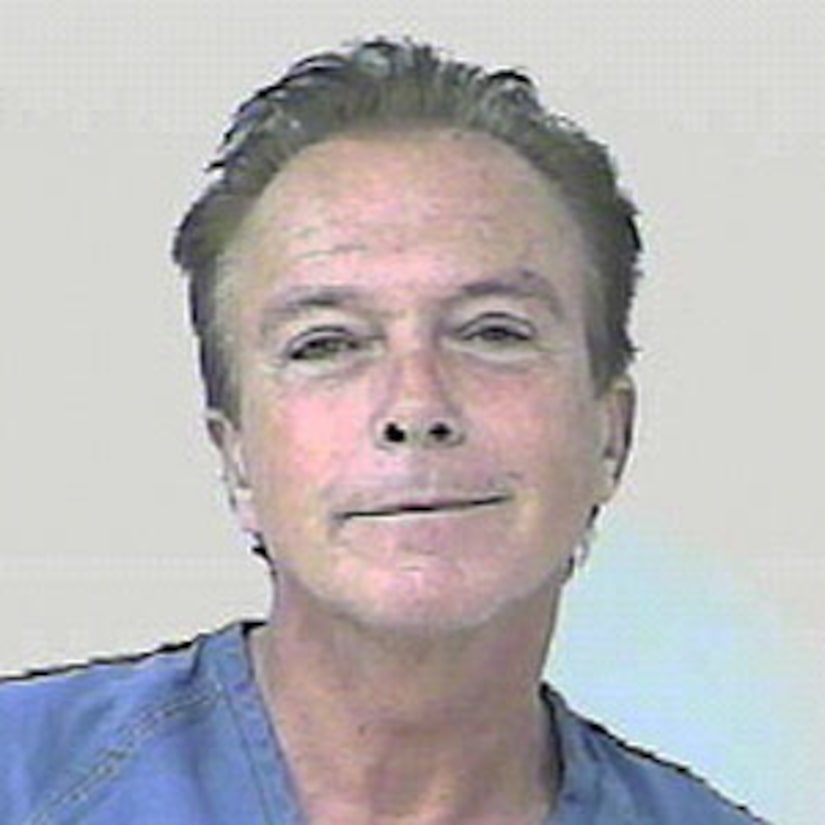 Former teen idol David Cassidy, 60, wants to set the record straight. He says wasn't drunk when he was pulled over in Florida Wednesday night for DUI.

Cassidy's rep told TMZ the actor had taken a pain pill for his back earlier in the day and had also attended a morning funeral, and that he had definitely not been drinking.

The actor was picked up after being spotted around 8:00 PM, weaving on and off the road on the Florida Turnpike. The state trooper said Cassidy was "swaying while standing" and failed the Breathalyzer. The cop also found a half bottle of liquor in Cassidy's car, TMZ reports.

The "Partridge Family" star plans to fight the charges and is on the hunt for a good lawyer. The rep stated, "He would never jeopardize anyone on the road and he would not have been driving had he not had to go to a funeral... he's never been arrested in his life before for anything."

His father, actor Jack Cassidy, died at age 49 in a 1976 apartment fire after he returned from a party and fell asleep while smoking on a couch. His stepmother (who played his mom on "The Partridge Family") is Oscar-winner Shirley Jones, 76, who appeared last night at the Hollywood Walk of Fame 50th Anniversary. David's daughter, Katie Cassidy, 23, is a regular on "Gossip Girl." Katie was arrested for DUI in 2007.