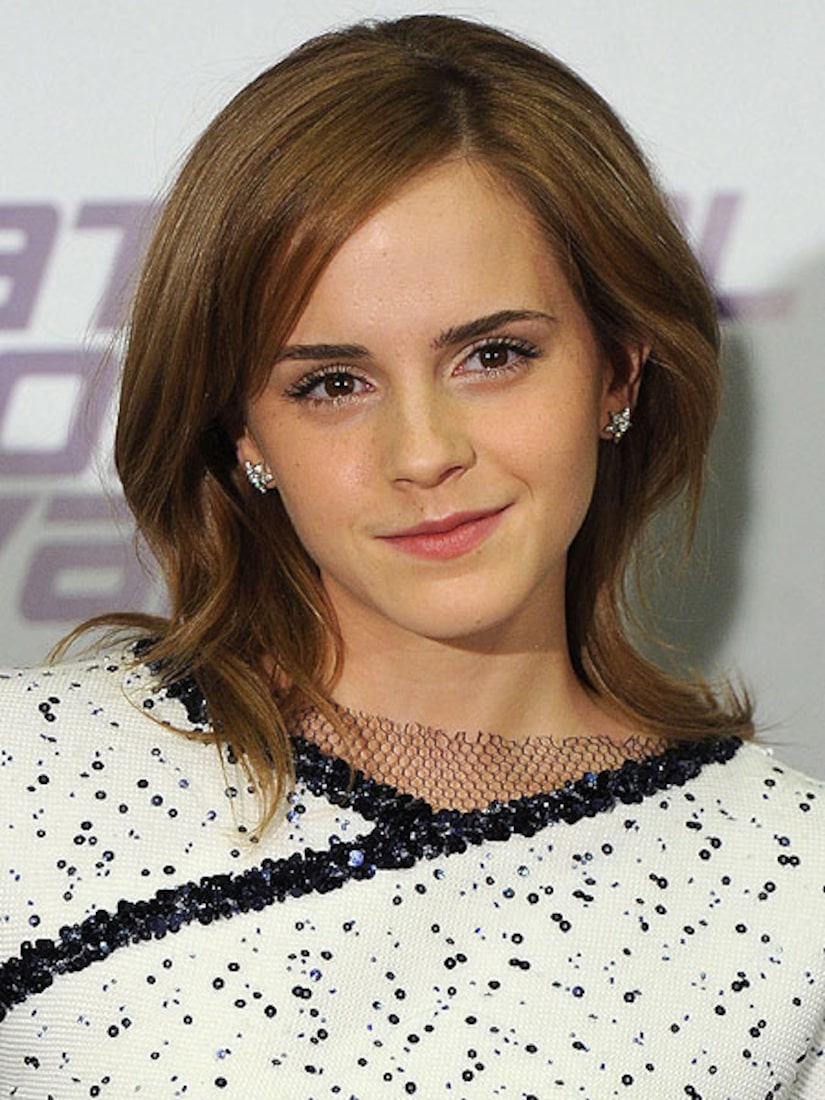 Watson, who plays studious Hermione Granger in the hugely popular "Harry Potter" franchise, told British Vogue magazine in their December issue that she found out about her vast fortune at 17, when she had the "money conversation" with her dad. At the time, she made about $75 a week in allowance money.

"By the third or fourth film, the money was starting to get serious," the 20-year-old confessed. "I had no idea. I felt sick, very emotional."

The actress, who recently chopped off all of her hair, is now a sophomore at Brown University and will be reprising her role in "Harry Potter and the Deathly Hallows," along with her co-stars Daniel Radcliffe, who is reportedly worth $45 million, and Rupert Grint, who also found out he has more money than he knows "what to do with."