Aspiring actress Jasmine Waltz, hanky-panky partner of David Arquette, has more than just a star-studded list of exes -- she also has a drug record. 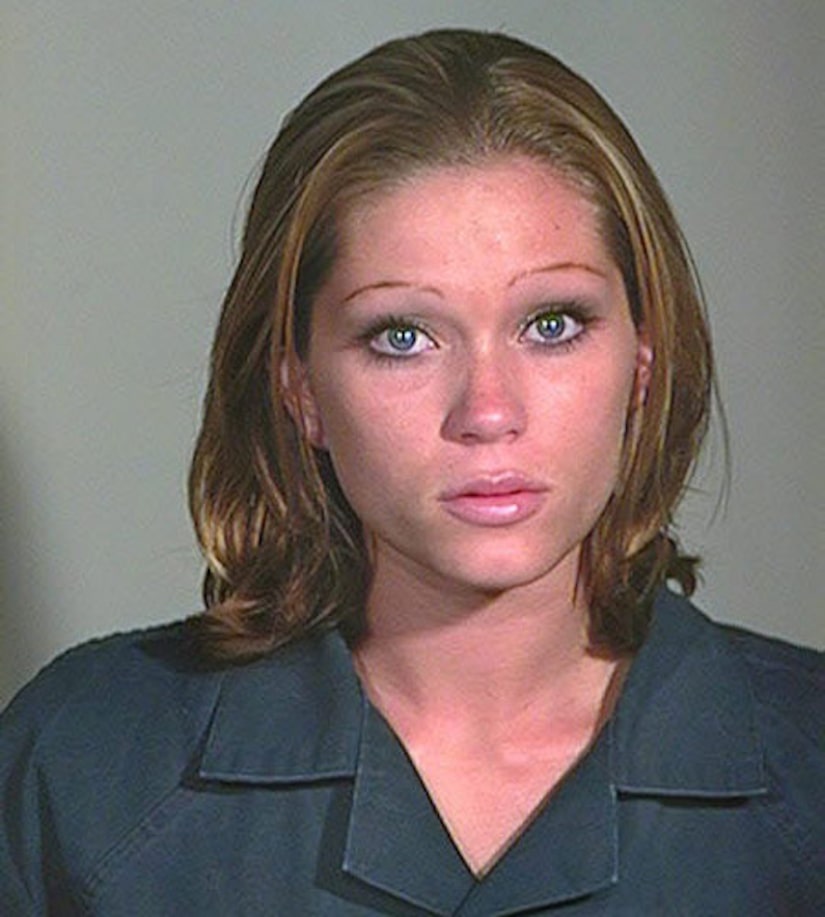 According to RadarOnline, Waltz was arrested in Florida in 2000 for possession of less than 20 grams of marijuana. She reportedly still owes the court $146.52 on a $458 fine.

The Hollywood cocktail waitress was on a $38-per-month payment plan, but failed to complete her payments, resulting in the suspension of her driver's license this year.

The charge was a first degree misdemeanor.