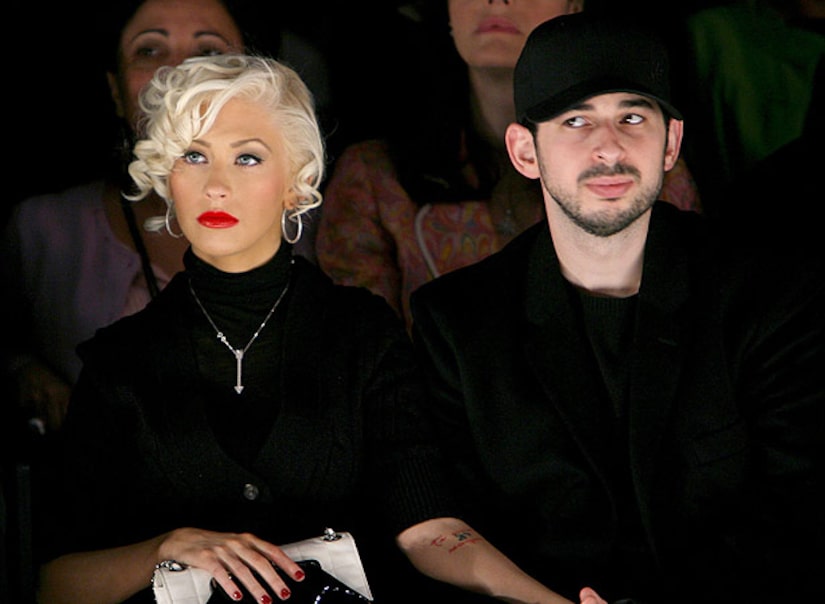 "Extra" was the first to report Tuesday that the two were living apart -- and today Aguilera filed for divorce citing "irreconcilable difference."

According to the divorce documents obtained by "Extra," Bratman signed a prenup stating, "Earnings and accumulations of [Aguilera] before marriage, during marriage and from and after the date of separation" to be considered separate property.

The singer listed September 11, 2010 as the date of their separation, and is seeking joint physical and legal custody of their 2-year-old son, Max.

Christina and Jordan met in 2002 while he was working for Azoff Music Management, Christina's managers. They were married on November 19, 2005.

This story was first reported by TMZ.