Newly separated David Arquette called to speak with his friend Howard Stern on the radio Tuesday morning, and held nothing back about his troubled marriage to Courteney Cox. 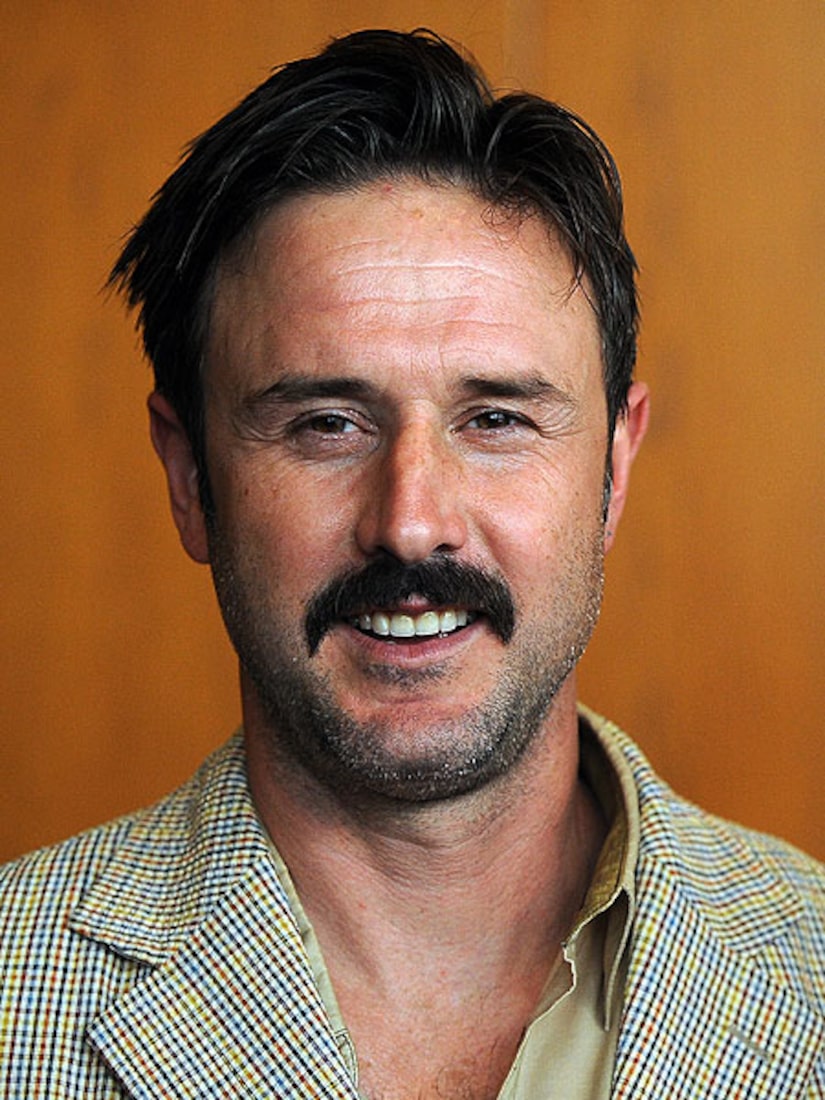 Arquette admitted to having a fling with aspiring actress Jasmine Waltz. "I had sex with the girl, once. Maybe twice," but insisted he did it AFTER Cox called for a separation and said they could see other people.

"I'm not the one who called this separation in order," he explained. "She's like 'Listen, I want you to be able to do whatever you have to do.'" Arquette continued, "She said 'I don't want to be your mother anymore.' She wants me to be myself. She wants me to be my true self."

The "Scream" actor swore he was completely faithful to Cox throughout their marriage. "I spent 11 years of my marriage the most faithful man in the whole f**king world. I was a f**king champion. I'm legendary!"

Photos: Courteney and David Through the Years!

Stern asked Arquette if he confronted his wife about having an affair with her "Cougartown" co-star Brian Van Holt. "Yeah, she denied it," David said. "I did believe her."

Still, Arquette is hoping they'll reconcile, even though he believes it may not happen. "I've been begging her to get back together. If she meets somebody that makes her happier than me, that's all I want for her."