"Dancing with the Stars" said goodbye to Team Bolt -- Michael Bolton and his partner Chelsie Hightower. 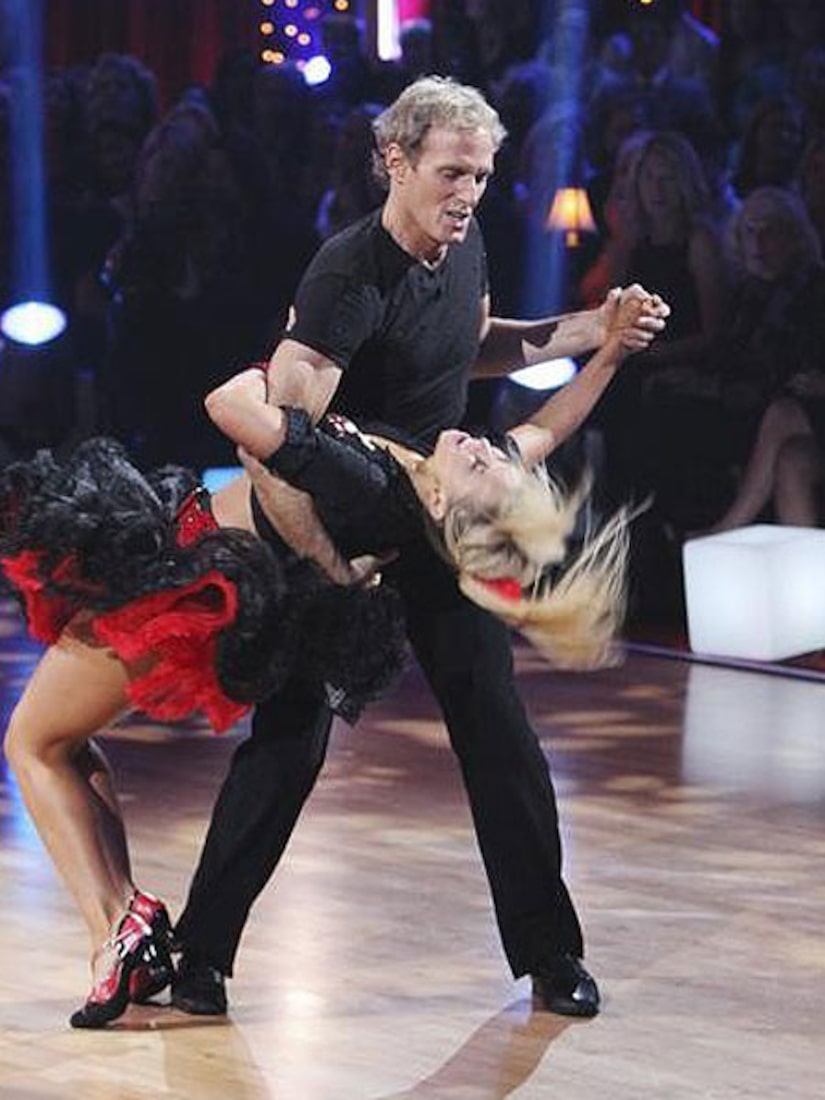 After a disappointing performance, starting with Bolton crawling out of a dog house to Elvis Presley's "Hound Dog," the judges were not impressed, especially Bruno Tonioli.

Rubbing his temples in pain and commenting that "it was a doggy mess of a jive. You did it all very, very, very badly. I think this is probably the worst Jive in 11 seasons. I hated it." Judge Len Goodman felt that was a little too harsh, criticizing Bruno. "Okay, you hated it, but you should keep some of the comments to yourself!