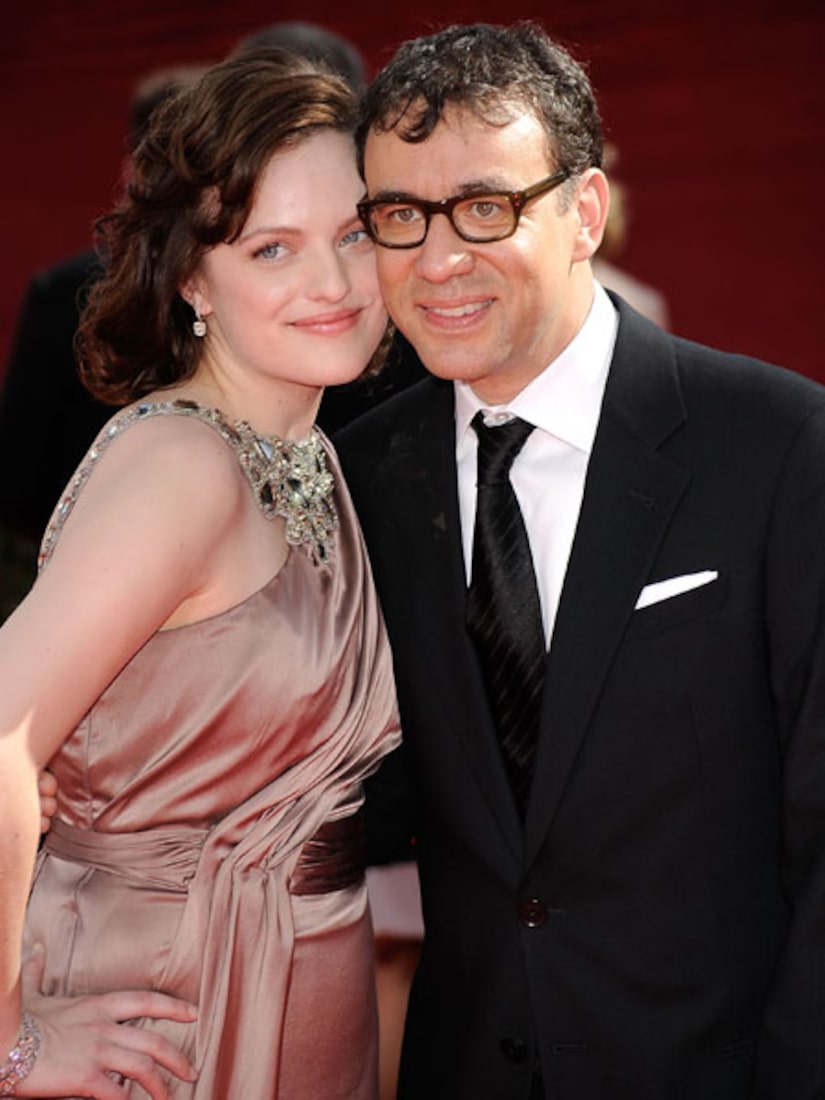 Moss, 28, and Armisen, 43, reportedly separated in May after only seven months of marriage. According to the magazine, the comedian has already moved on with "SNL" cast member Abby Elliott.

Moss cited "irreconcilable differences" as the reason for their separation.

The "Mad Men" star and Armisen wed in front of family and friends at The Foundry in Long Island City, NY in October 2009. 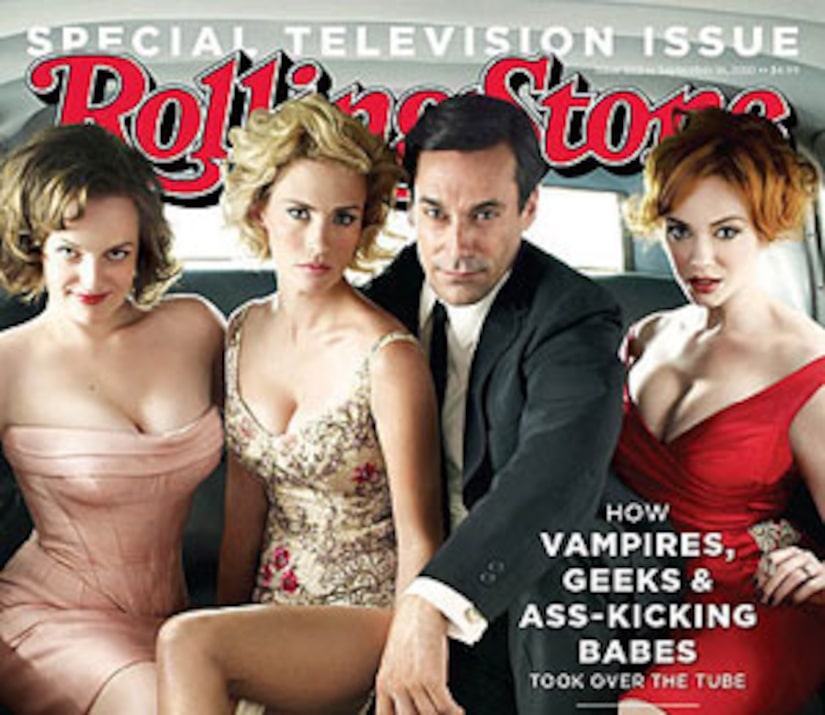