Ryan Reynolds and Bradley Cooper will team up for a new action-comedy on the big screen, according to the Hollywood Reporter. 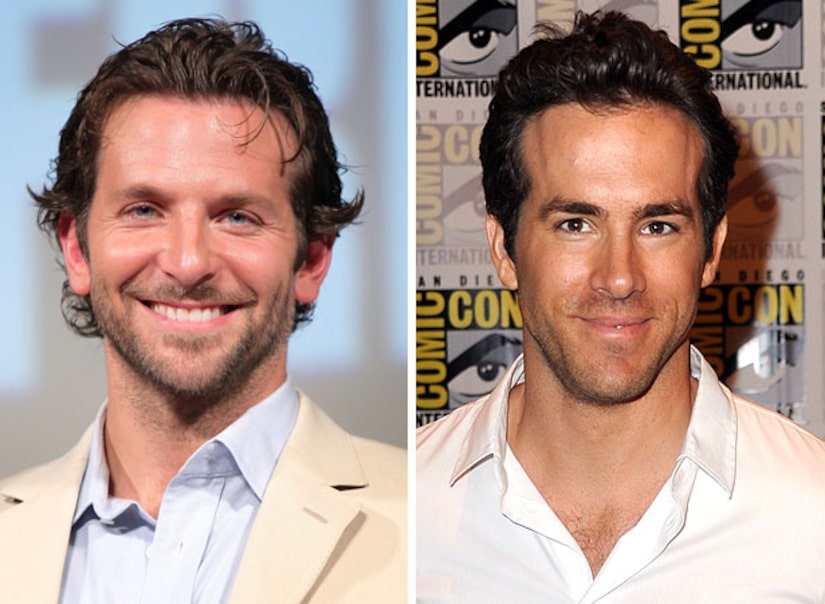 The actors are attached to star in an as yet untitled original film about two friends who are San Francisco cops. They find themselves stuck on a case, and much to their chagrin, have to ask their retired fathers, who were once partners on the force, for help.

Find out seven things about Bradley Cooper you might not know.

Reynolds next stars in the indie thriller "Buried," opening Sept. 24, while Cooper will appear in the thriller "The Dark Fields," which hits theaters in January. Both also have big-ticket summer movies in 2011, with Reynolds playing "The Green Lantern" and Cooper reprising his role in a sequel to "The Hangover."

Who would you cast as their dads? Tell us in the comments below!