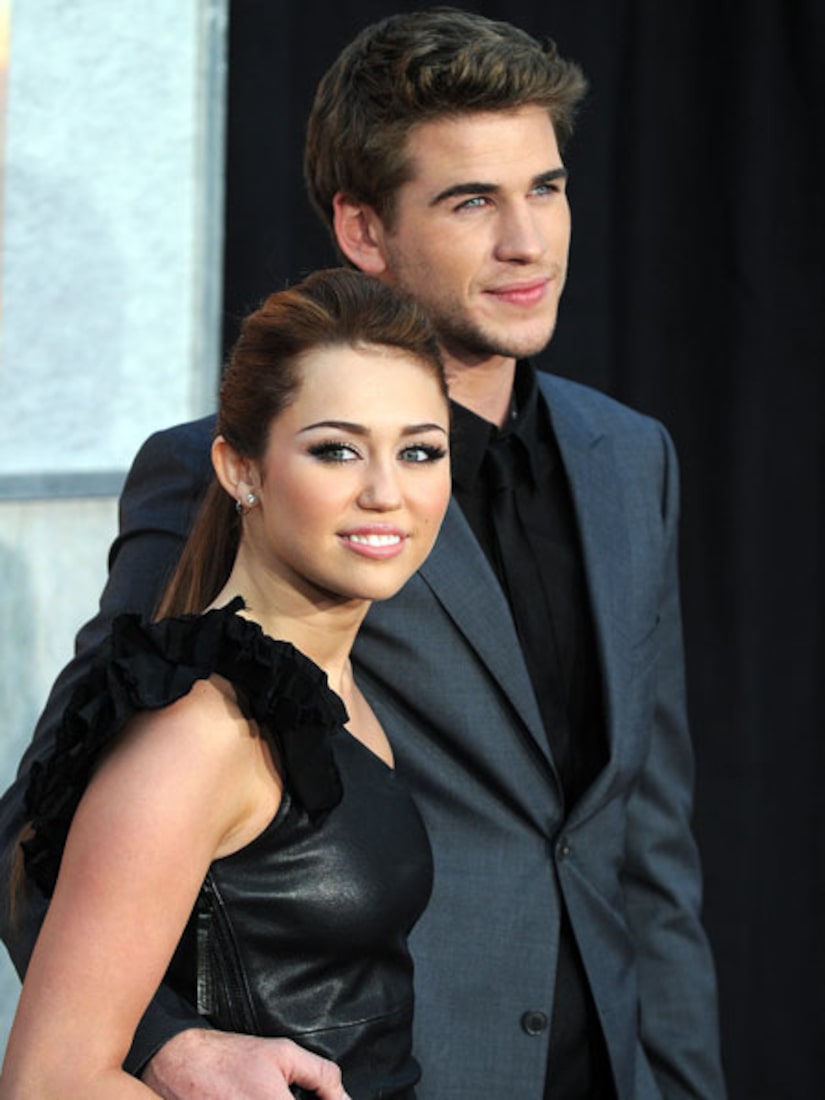 Miley took to her website in June to slam rumors that she and Liam had split.

"Just wanna clear up a rumor. Liam and I did not break up. EVER! We are so happy and a lot of that has to do with the amazing relationship he has with my family," she wrote.