"American Idol's" Fantasia Barrino was released from the hospital Wednesday night. Her release comes two days after a frightening overdose on aspirin and a "sleeping aid" -- plus, the dramatic 911 call from her home in North Carolina. -- Full Story at New York Daily News 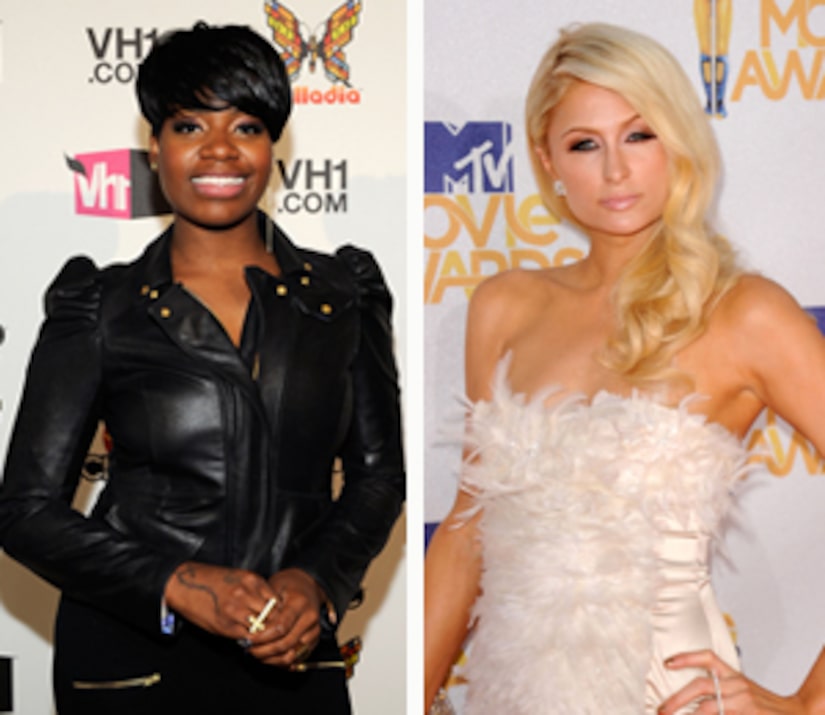 George Michael Charged with Driving Under the Influence of Drugs and Possession -- OK!