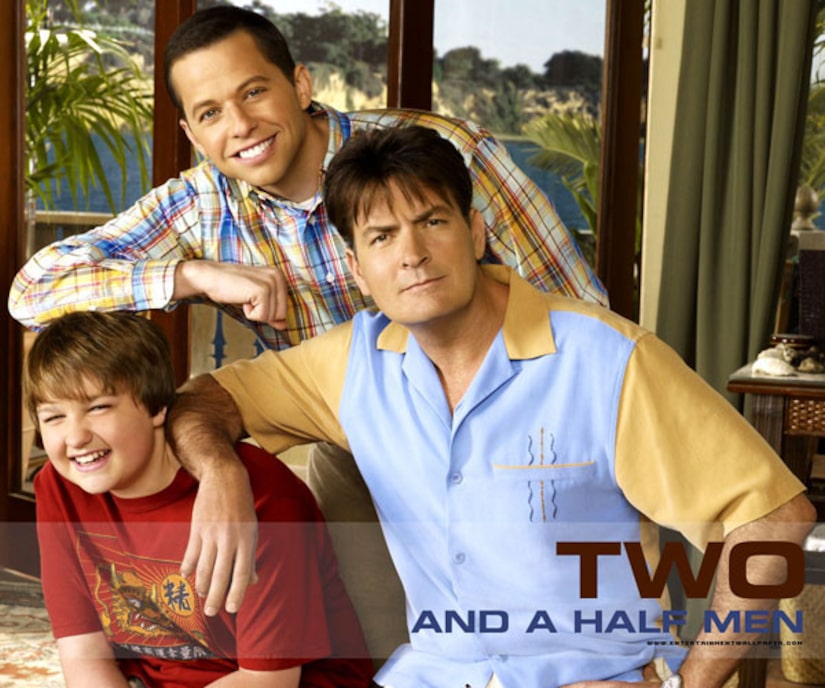 Synopsis: "Two and a Half Men" has been the number one-rated sitcom on television for the past four seasons. It's a comedy about men, women, sex, dating, divorce, mothers, single parenthood, sibling relations, surrogate families, money and, most importantly, love. More specifically, it's about the lives of two brothers, one brother's son, and the many women who surround them.