According to FOX Chief Rupert Murdoch, negotiations for the new "American Idol" judges are close to being signed -- in what is turning out to be a game of musical almost-chairs.

Sources leaked the secret that "Idol" producers wanted to bring music and film mogul David Geffen aboard as a judge, but couldn't quite seal the deal. 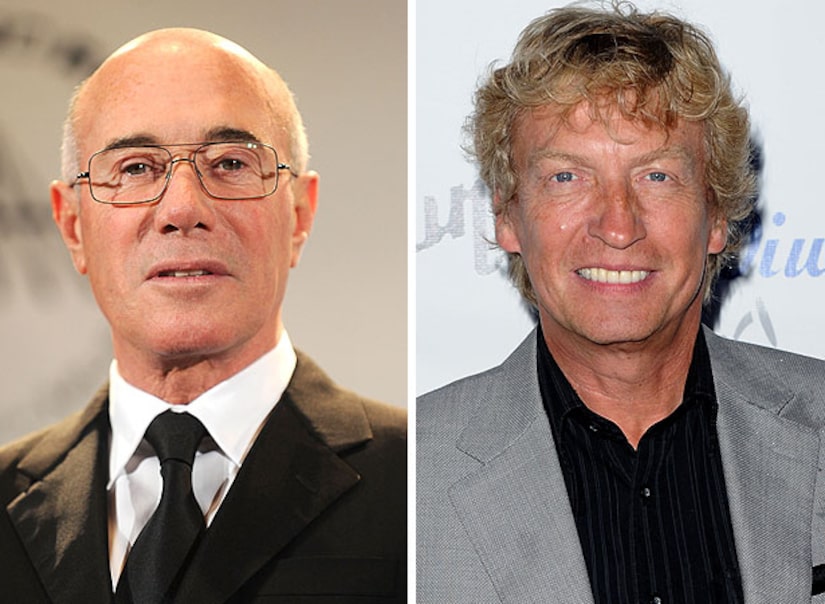 "They are very kind words. I have the utmost respect for Nigel," Abdul told TVGuide.com. "Him [sic] going back to 'American Idol' is in many ways a very big blessing. He's a wonderful producer and I'm taken by the kind words he had to say. I have tremendous respect for him."

As for the other rumored judges, including Jennifer Lopez and Steven Tyler, Lythgoe told Variety he'd be "happy" if J.Lo joined and that Tyler could be refreshingly unpredictable, considering he came from that "whole rock 'n' roll circus. Why wouldn't you want a legend there?"

What would happen to Kara DioGuardi? It's reported her deal has not being renewed, but it looks like Randy Jackson is pretty safe, since he has a year left on his contract.

Abdul concurred. "I read this is Randy's last year under contract. I think it's important for people to have familiarity with someone. Randy is a great guy -- he really is. Everyone loves Randy!"

Perhaps we'll know who the new judges are... as soon as the music stops.