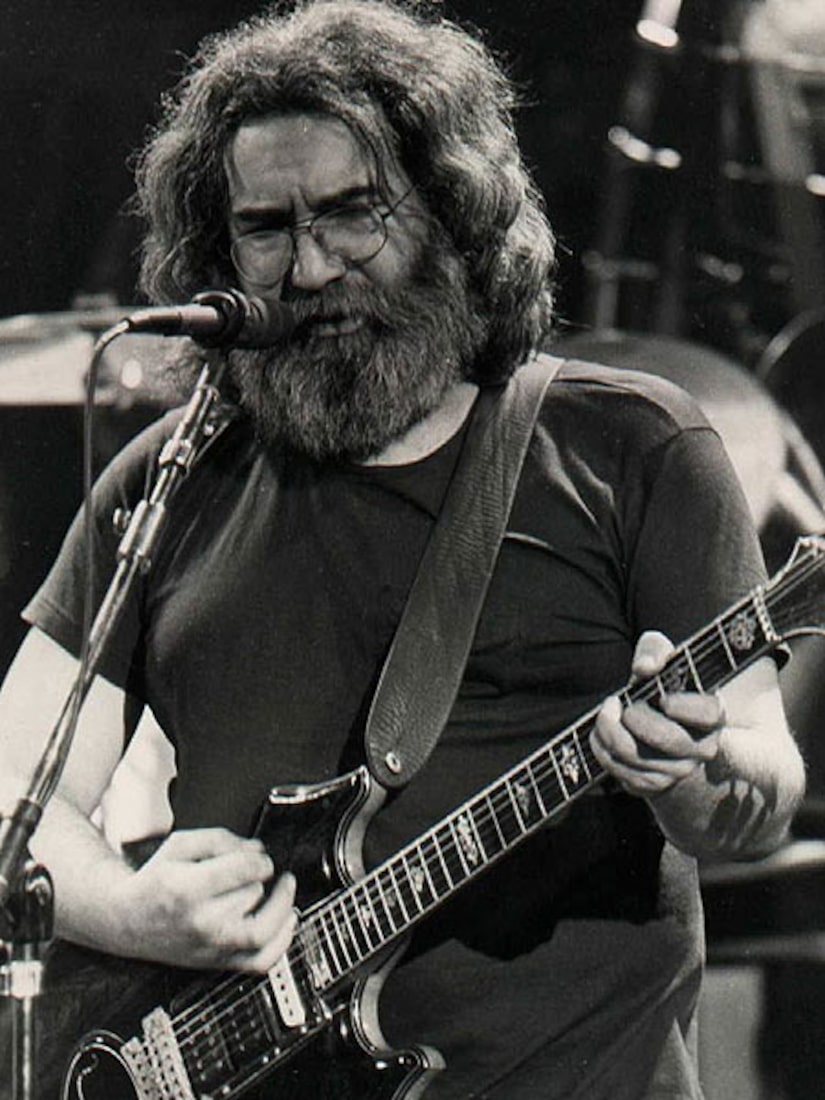 Based on the Robert Greenfield book "Dark Star," a history of Garcia told by family, friends and colleagues, the film will document the frontman's early life before joining the band that made him a household name. Amir Bar-Lev, director of the documentary "The Tillman Story," will direct, reports Variety.

While there have been a few Grateful Dead documentaries, this will be the first feature-length story about Garcia, who co-founded the band in 1965 and served as its lead guitar player, songwriter and one of its vocalists until his death of a heart attack at age 53 in August 1995.

"Extra" wants to know who you think should play Garcia? Let us know in the comments below!