The drama continues offscreen for "Bones" star David Boreanaz. After admitting to an extramarital affair in May, the actor is now being sued by an actress, who claims he sexually harassed her during the filming of the show. 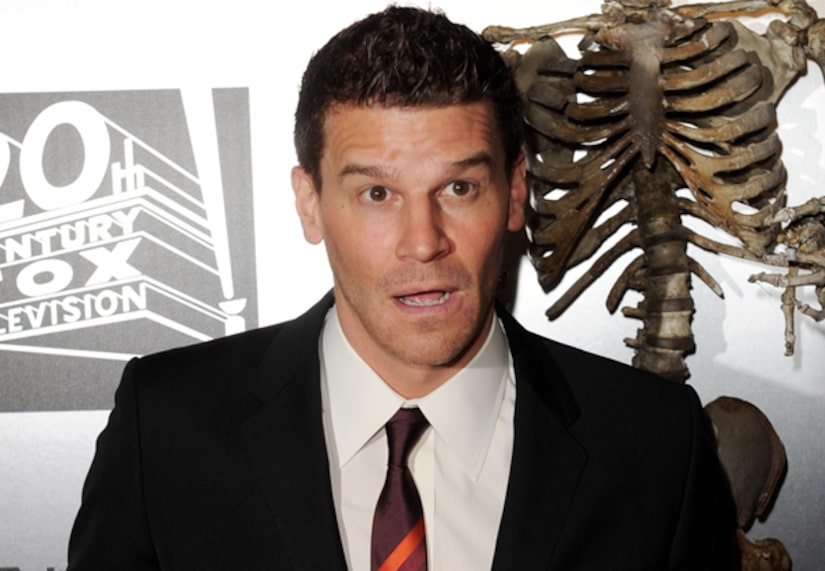 In a suit filed by high-powered attorney Gloria Allred, actress Kristina Hagan, who was an extra on "Bones," claims Boreanaz began sending her "sexually inappropriate text messages" on August 21, 2009.

The suit also claims that David promised he could "make things happen" for Hagan and that he attempted to kiss her, among other things.

In October 2009, Boreanaz allegedly told the actress that "he and his wife had argued because there were reports of his infidelity" coming out -- and that he and Hagan would have to "cool it."

A rep for the actor told "Extra," "The allegations concerning any alleged inappropriate conduct by David Boreanaz are totally fabricated and absurd. There is no validity to this lawsuit."