"Extra" spoke with Michael Lohan about his daughter's incarceration -- and whether the rumors were true he was in talks to do a reality show with Tiger Woods' mistress, Rachel Uchitel. 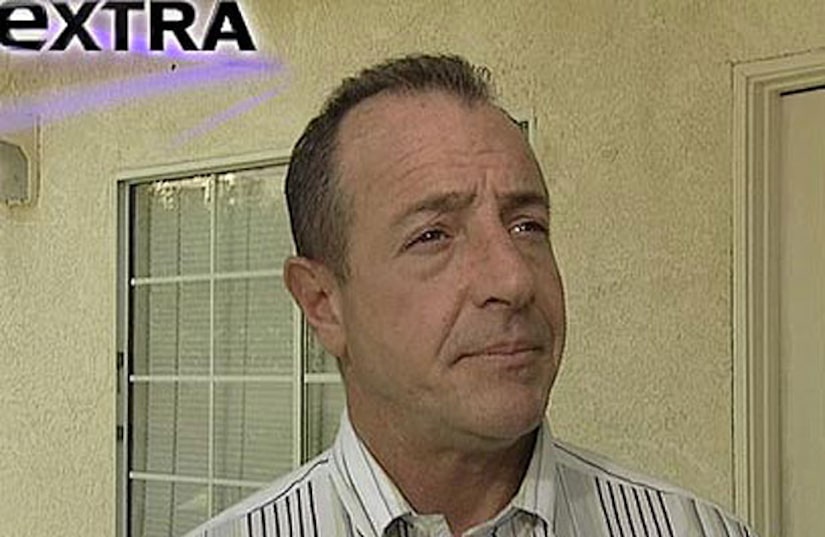 "As a matter of fact, I just heard she signed up for 'Celebrity Rehab," which I was surprised about. But no, I was just at a fundraiser... and Rachel was there. It was 'Hello, how are you? Goodbye' and that was it.

Lohan's fiancée, Kate Major, filed a domestic abuse claim Wednesday, saying Lohan physically attacked her during an argument. Lohan told TMZ he got into an argument with her on Monday over their upcoming TV show, but he didn't touch her and she's making it all up.

UPDATE: Uchitel is also denying she and Lohan are doing a show together, according to TMZ.